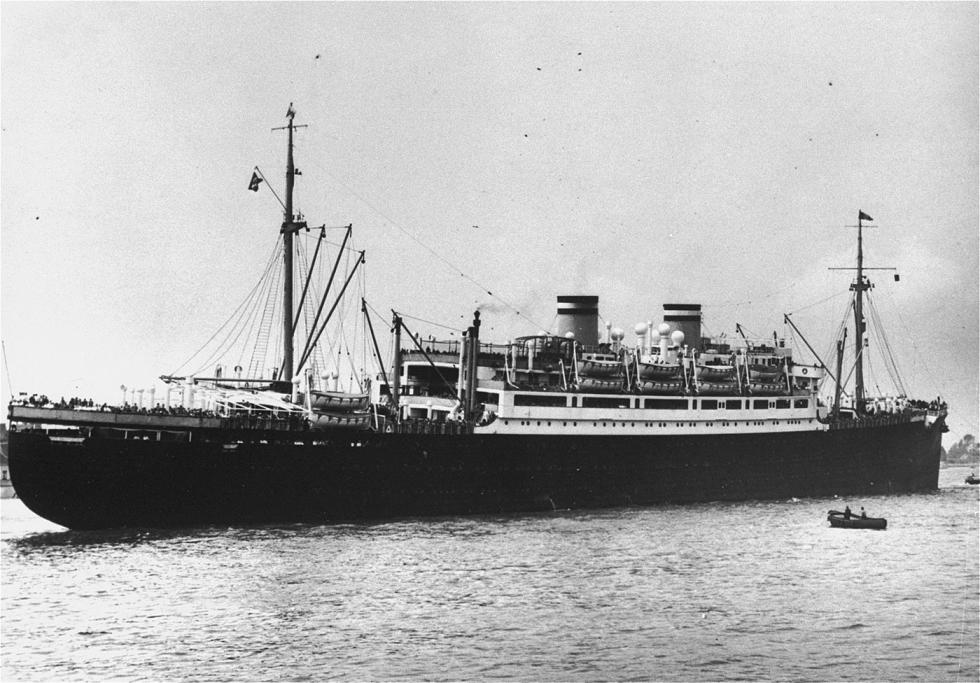 On Wednesday, the Prime Minister made a statement in the House of Commons apologizing for the MS St. Louis 79 years ago, when the government of William Lyon Mackenzie King rejected an asylum request from the ocean liner carrying over 900 Jewish refugees attempting to flee Nazi persecution. More than a quarter subsequently perished in the Holocaust.

“It was very important that the government made this statement and fulsome apology for the past,” said Michael Mostyn, Chief Executive Officer of B’nai Brith Canada. “It was crucial that every political party joined in, acknowledging this unspeakable failure in Canada’s history.

“In addition, B’nai Brith is pleased that representatives of each party, including Leader of the Official Opposition Andrew Scheer and other party leaders, addressed the problem of anti-Jewish hatred in Canada today. Much more must be done to tackle the scourge of growing antisemitism in our country.”

During his apology, PM Trudeau said Jews remain the most-targeted minority group for hate crimes in Canada. He also recognized that Holocaust denial remains a problem, adding that the boycott, divestment and sanctions (BDS) movement is harmful to Jewish students on Canadian campuses.

On Monday, the National Post published an editorial by Mostyn in which he urged the Trudeau government to officially adopt the International Holocaust Remembrance Alliance (IHRA) definition of antisemitism and consider the steps outlined in B’nai Brith’s Eight-Point Plan to Combat Antisemitism.

“Canada must commit to developing and implementing a national action plan to combat antisemitism, as other countries such as Norway and France have,” Mostyn said. “This includes incitement to hatred, antisemitism under the guise of anti-Zionism, and other forms of anti-Jewish bigotry.”

In his apology, the Prime Minister lamented that Canada admitted the fewest Jews of an Allied country between 1933 and 1945. He also acknowledged that Israel’s legitimacy will never be questioned and that Canada will call out hateful acts from all sides of the spectrum.

A delegation of B’nai Brith representatives, including Mostyn, attended Wednesday’s apology. Also in attendance was Ana Maria Gordon, the only surviving passenger of the MS St. Louis living in Canada.