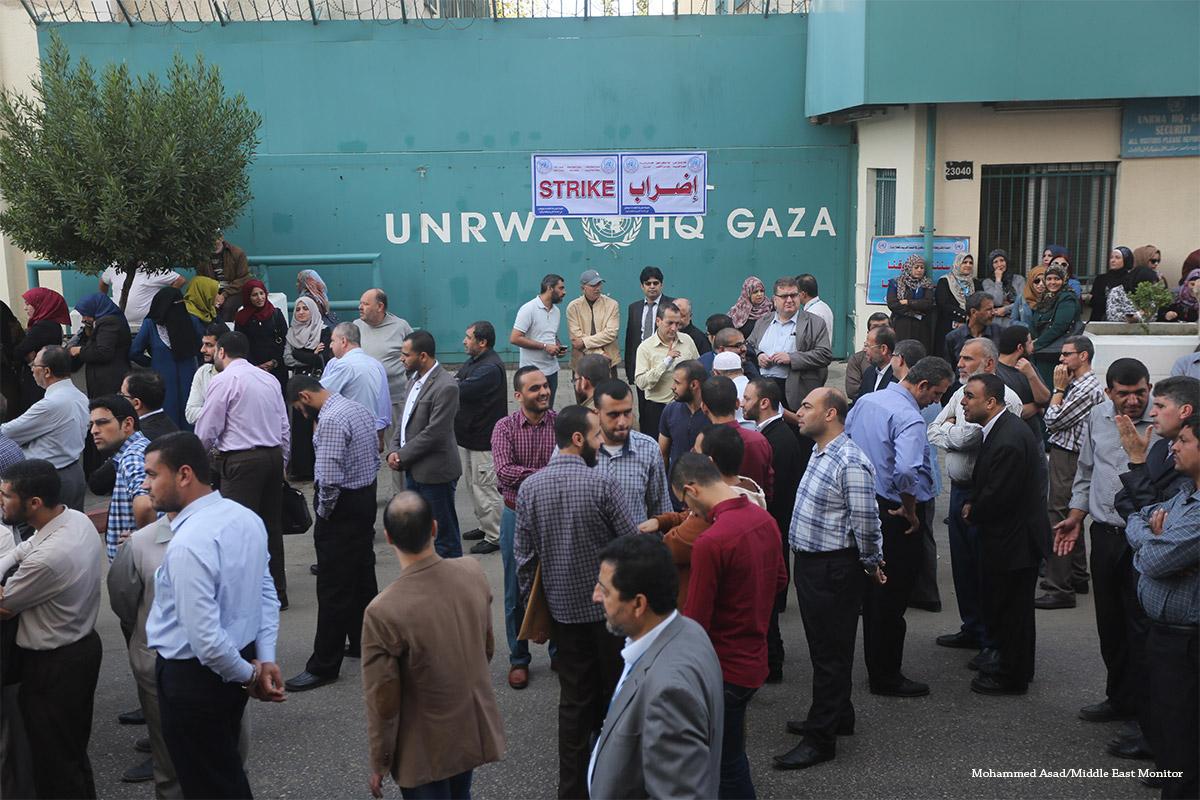 OTTAWA – B'nai Brith Canada is extremely concerned about a decision by the federal government to contribute another $50-million to the United Nations Palestinian Relief and Works Agency (UNRWA).

The new Canadian funding, announced Friday, comes shortly after the U.S. government chose to stop supporting what it called an “incredibly flawed organization.”

Last March, Canada decided to provide $10-million to UNWRA, an agency that has been under fire for years for indoctrinating Palestinian youth to violent struggle instead of peace.

B'nai Brith has long expressed concern regarding antisemitism and the promotion of terrorism by UNRWA employees and in its school curriculum. Ample evidence has been provided to Canada's Parliament and to government officials by policy institutes and respected non-governmental organizations questioning the resumption of Canadian funding for UNRWA, absent reforms.

“While we applaud Canada's wish to meet the needs of vulnerable Palestinians, we remain concerned with contributions to UNRWA, as there are no clear signs the critical issues we've discussed in the past have been met with any response,” said Michael Mostyn, Chief Executive Officer of B'nai Brith Canada.

“We do not see evidence that the reforms we’ve called for have taken place. Canada must explain how taxpayer money allocated to UNRWA is not being diverted for terrorism. According to recent studies, the education materials used in UNRWA schools are still deficient.”

“Over many years, B'nai Brith has made clear to successive Canadian governments our serious concerns over the mandate and activities of UNRWA,” the letter read. “In the absence of meaningful reforms, the United States has now suspended its funding of UNRWA. This offers opportunities for Canada to join with those who consider UNRWA a bloated, severely politicized agency that has afforded Palestinian ‘refugees’ attention and terms denied to all other refugee groups. Canada must use this occasion to address UNRWA's deficiencies. B'nai Brith calls for no further UNRWA contributions by Canada.”

Mostyn said Friday he was “highly disappointed” that Freeland and/or other government representatives failed to respond to B'nai Brith's letter.

“Helping impoverished Palestinians is certainly a positive as there is no doubt that many of them require assistance, due to the repeated moral failures of their own leaders,” Mostyn said. “However, as I've said previously, we have intelligence that UNRWA continues to facilitate antisemitism and the demonization of Israel.

In its announcement Friday, the Canadian government said it was “earmarking a new $40-million toward basic education, health and livelihood needs of millions of Palestinian refugees, especially women and children.” Another $10-million, it said, “is aimed at helping 460,000 Palestinian refugees in Syria and Lebanon.”

Mostyn concluded: “Canadians expect the government to make funding decisions based on evidence and concrete, factual data. The data that B’nai Brith has repeatedly presented to this government indicates that, rather than an increase in funding, there should be a suspension, or at the very least, a decrease in funding to UNRWA.”

B'nai Brith Canada United Nations Michael Mostyn UNRWA
Published : Oct 12, 2018
Do you like this post?
Tweet
Have you experienced antisemitism, racism or discrimination? Report an Incident