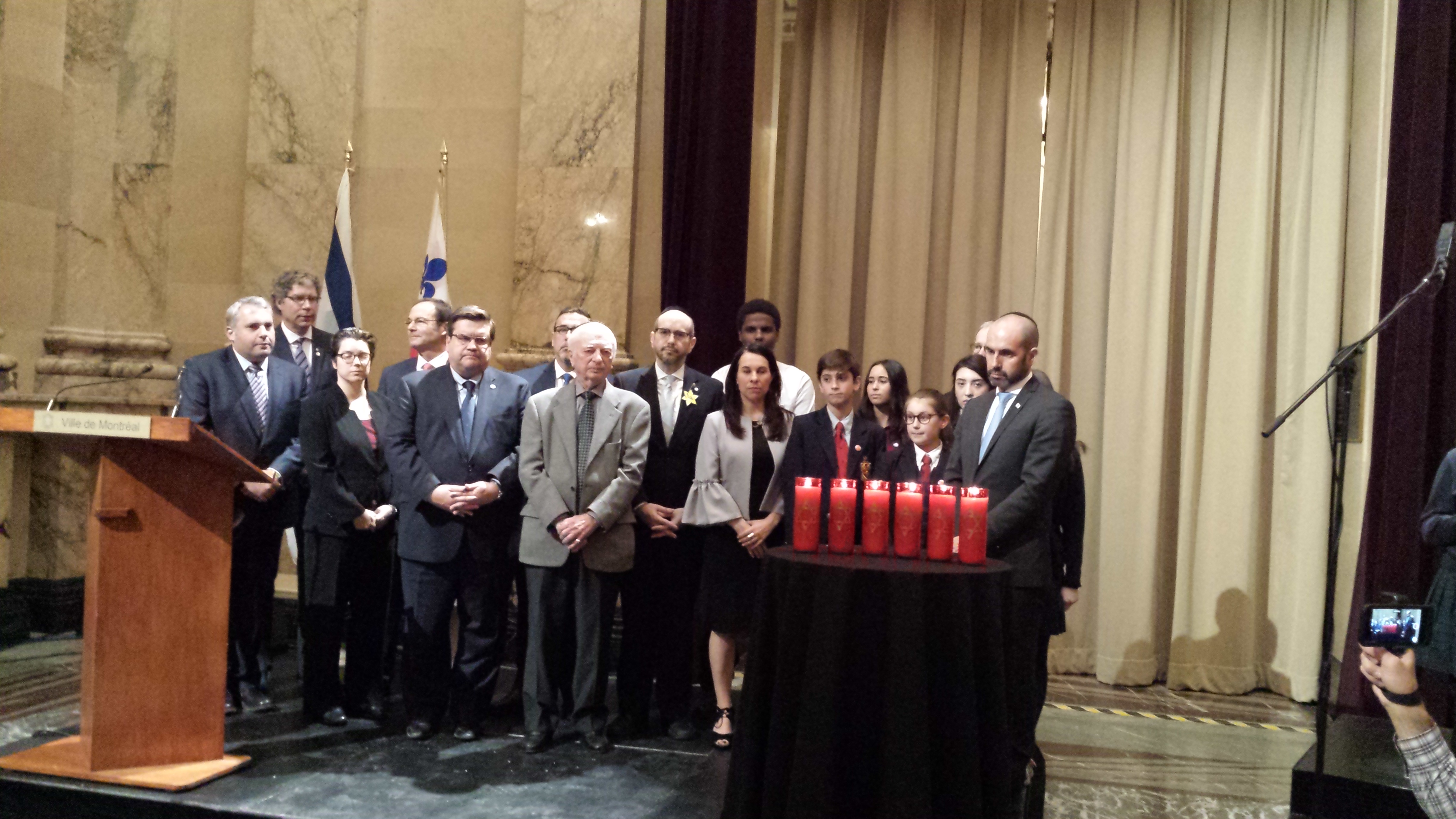 TORONTO – Yesterday, on Yom HaShoah (Holocaust Remembrance Day), B’nai Brith Canada paid tribute to the six million Jews, as well as countless others, who were robbed of their lives by the Nazi regime.

To commemorate those who perished, B’nai Brith held ceremonies across Canada where politicians, community leaders and civilians read the names of the victims, lit memorial candles, and recited the appropriate prayers.

Titled Unto Every Person There Is A Name, the ceremonies took place in Ontario (at Oakville Town Hall and Newtonbrook Secondary School), Winnipeg (at the Manitoba Legislative Building), and Montreal (at the Hall of Honour, Montreal City Hall).

In Montreal, it was the second year since Montreal Mayor Denis Coderre officially adopted the B’nai Brith event, moving the ceremony from the steps of City Hall to inside the Hall of Honour.

"We believe that Coderre is the only mayor of a major Canadian city to have done so, and this just underscores his commitment to the Jewish community of Montreal and to fighting against racism, antisemitism and Holocaust denial," said Harvey Levine, Regional Director of B’nai Brith Quebec. 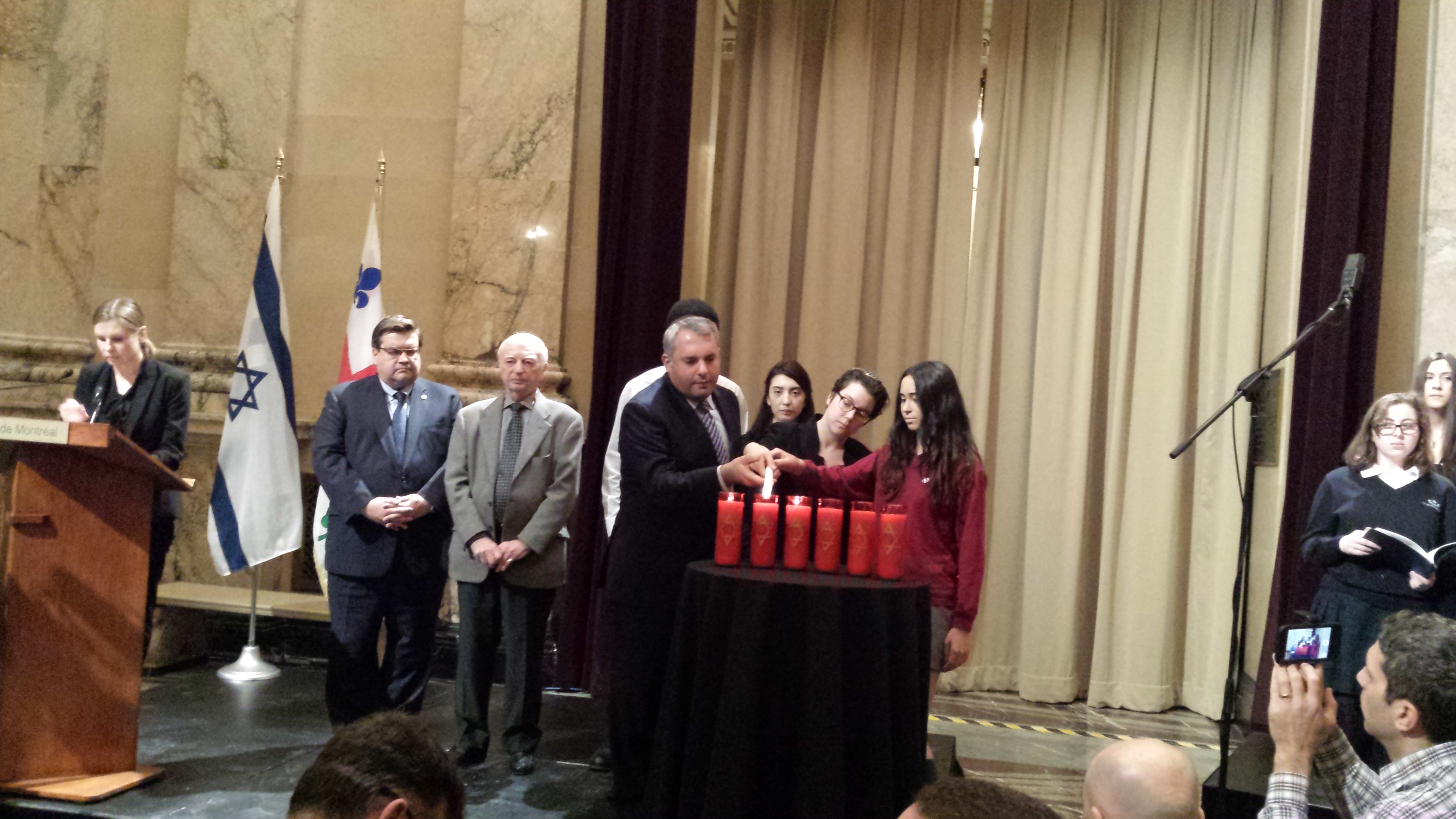 At Newtonbrook S.S. in North York, Ont., the Unto Every Person There is a Name ceremony gave students the chance to hear testimonies from Holocaust survivors, most of whom had never met one before.

“It was truly amazing to see students, the majority of whom were not Jewish, be so engaged and willing to learn about the atrocities of the Holocaust,” said Amy Leifer, Program Coordinator for B’nai Brith Canada’s Senior Outreach Centre. “Most of them were unaware of how the Jewish people fought to be where they are today, and the reality of what transpired during that time.” 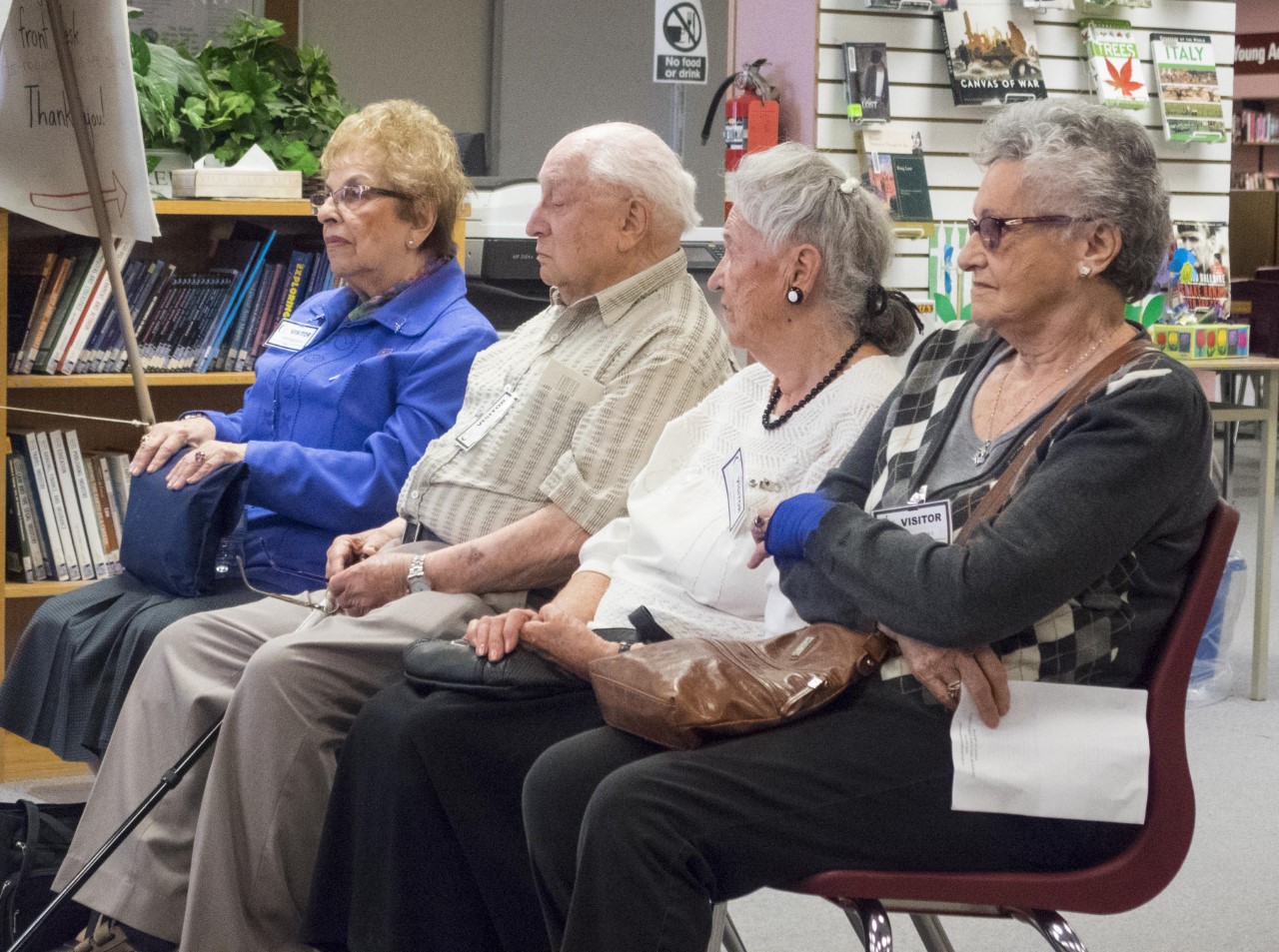 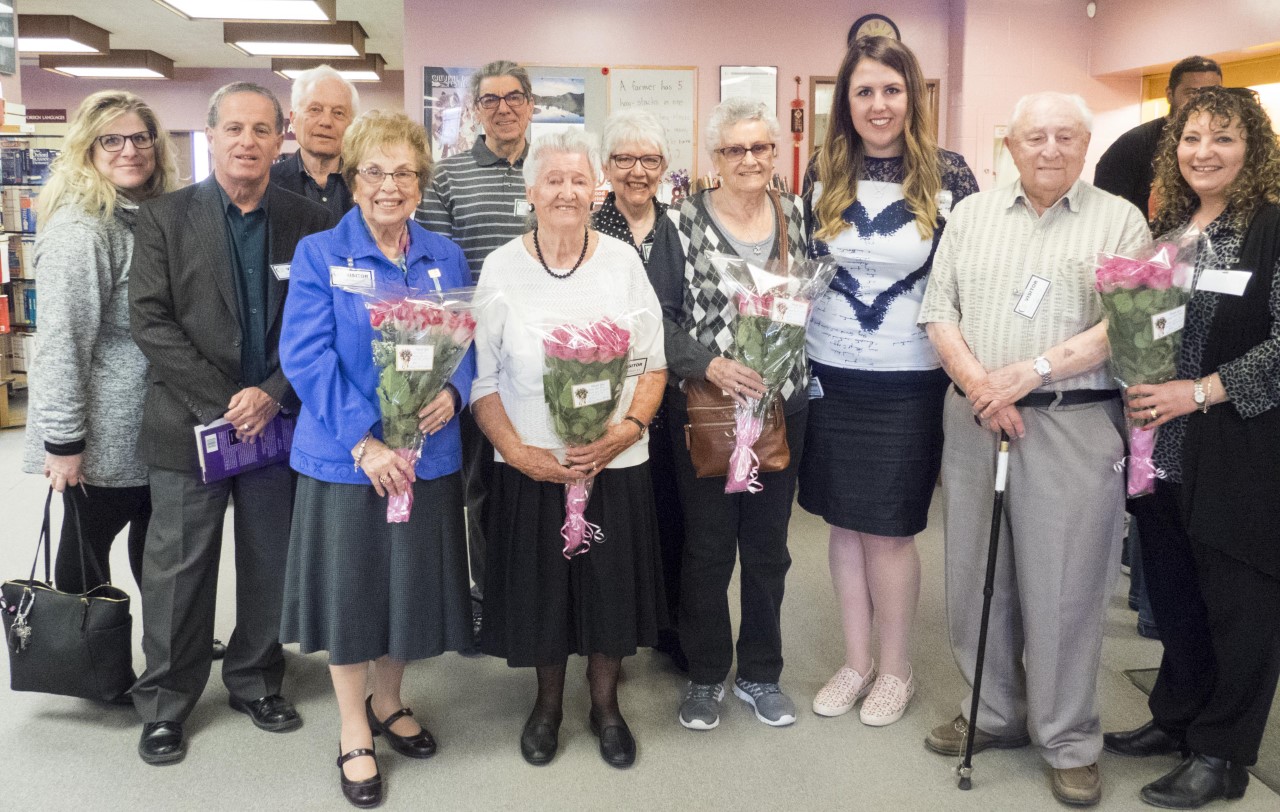 Winnipeg Jewish community leader Jeff Lieberman, son of a Holocaust survivor, has been chairing the Unto Every Person There is a Name ceremony in Winnipeg for several years. During his opening speech, Lieberman said, “We, the living, bear witness today, not just here but in communities around the world. Together we affirm that the innocent lives lost in the Holocaust have not and will not be forgotten”.

The Manitoba Legislative Building was filled with politicians, high school students, civilians, and Holocaust survivors. “It’s a very meaningful program,” said Adriana Glikman, Program Coordinator for B’nai Brith Winnipeg. “We had people representing different communities all uniting to remember the victims of the Holocaust, and participate in the reading.”

B’nai Brith’s annual Unto Every Person There is a Name ceremony pays tribute to those who lost their lives during the Holocaust, and raises awareness about the need for Holocaust education. 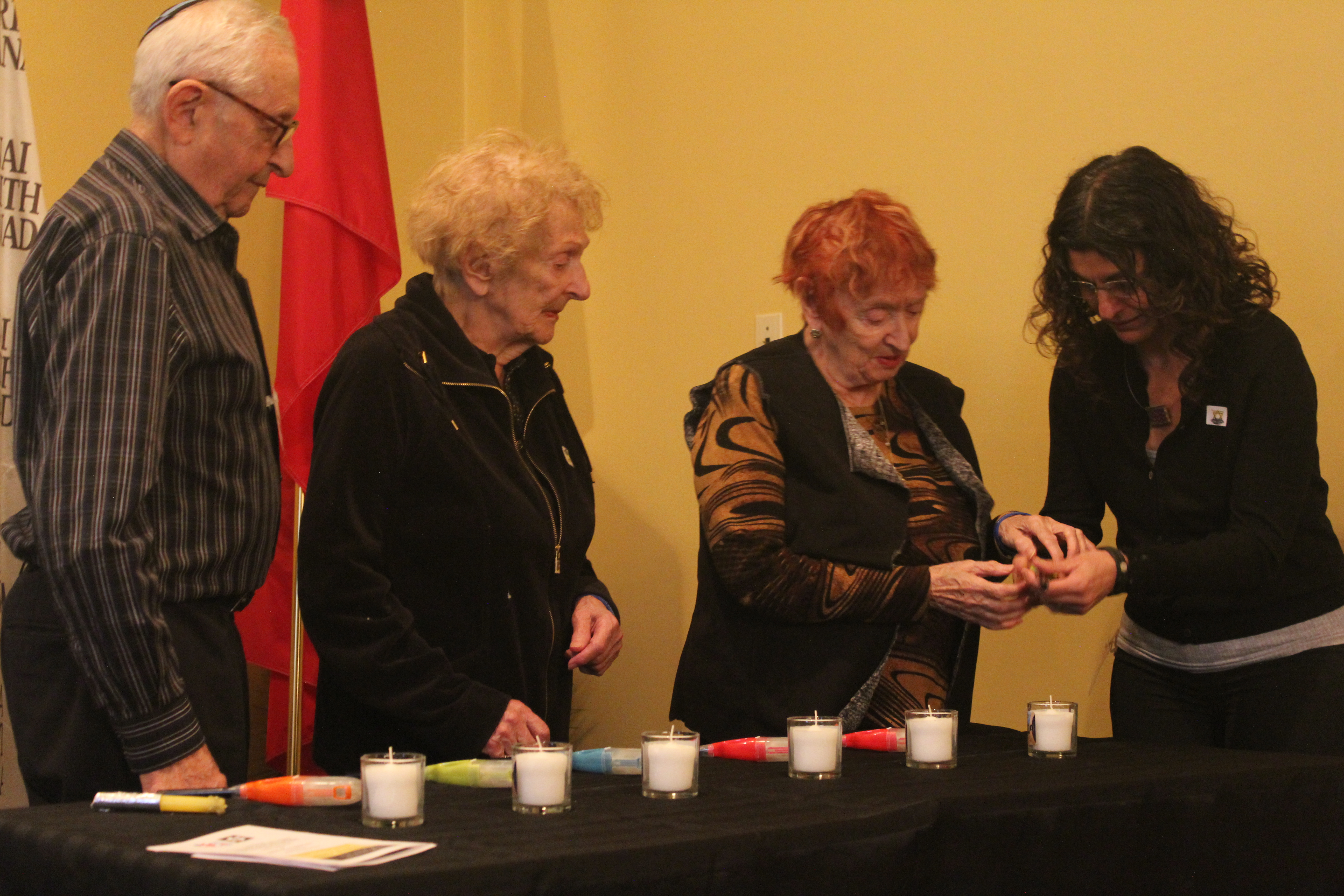 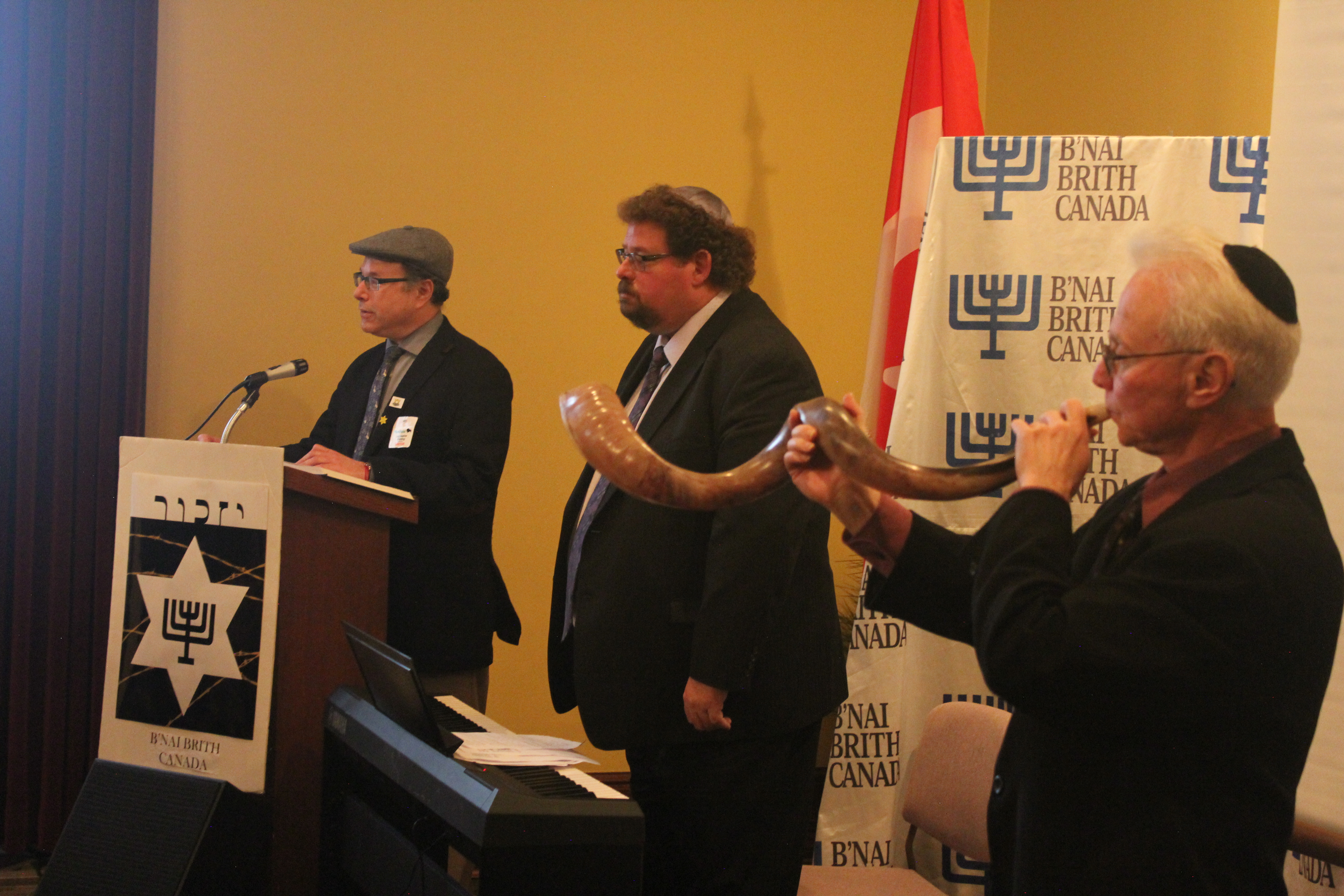 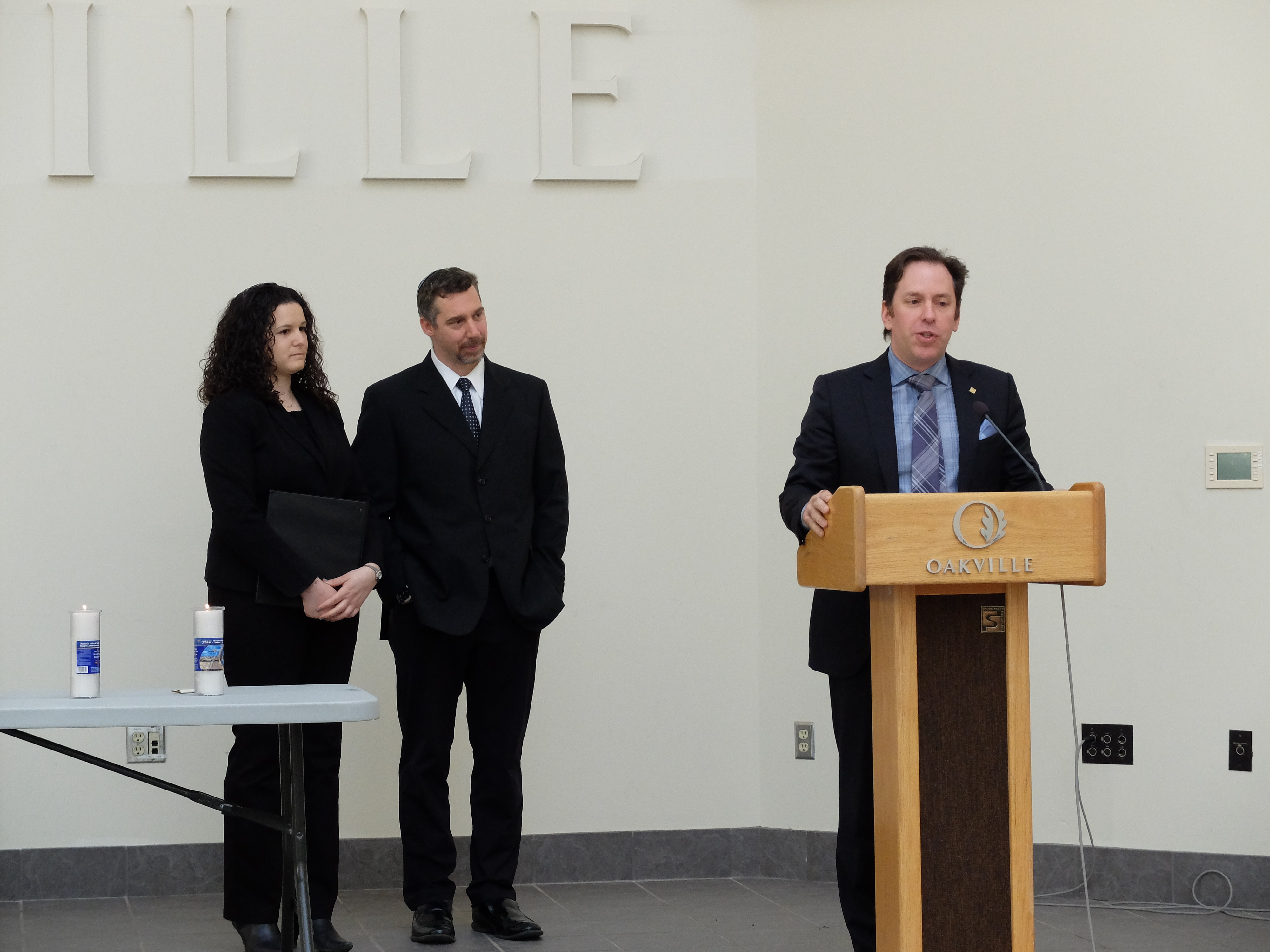 Winnipeg Montreal Holocaust Remembrance Day Yom Hashoah Unto Every Person There Is A Name
Published : Apr 25, 2017
Do you like this post?
Tweet
Have you experienced antisemitism, racism or discrimination? Report an Incident