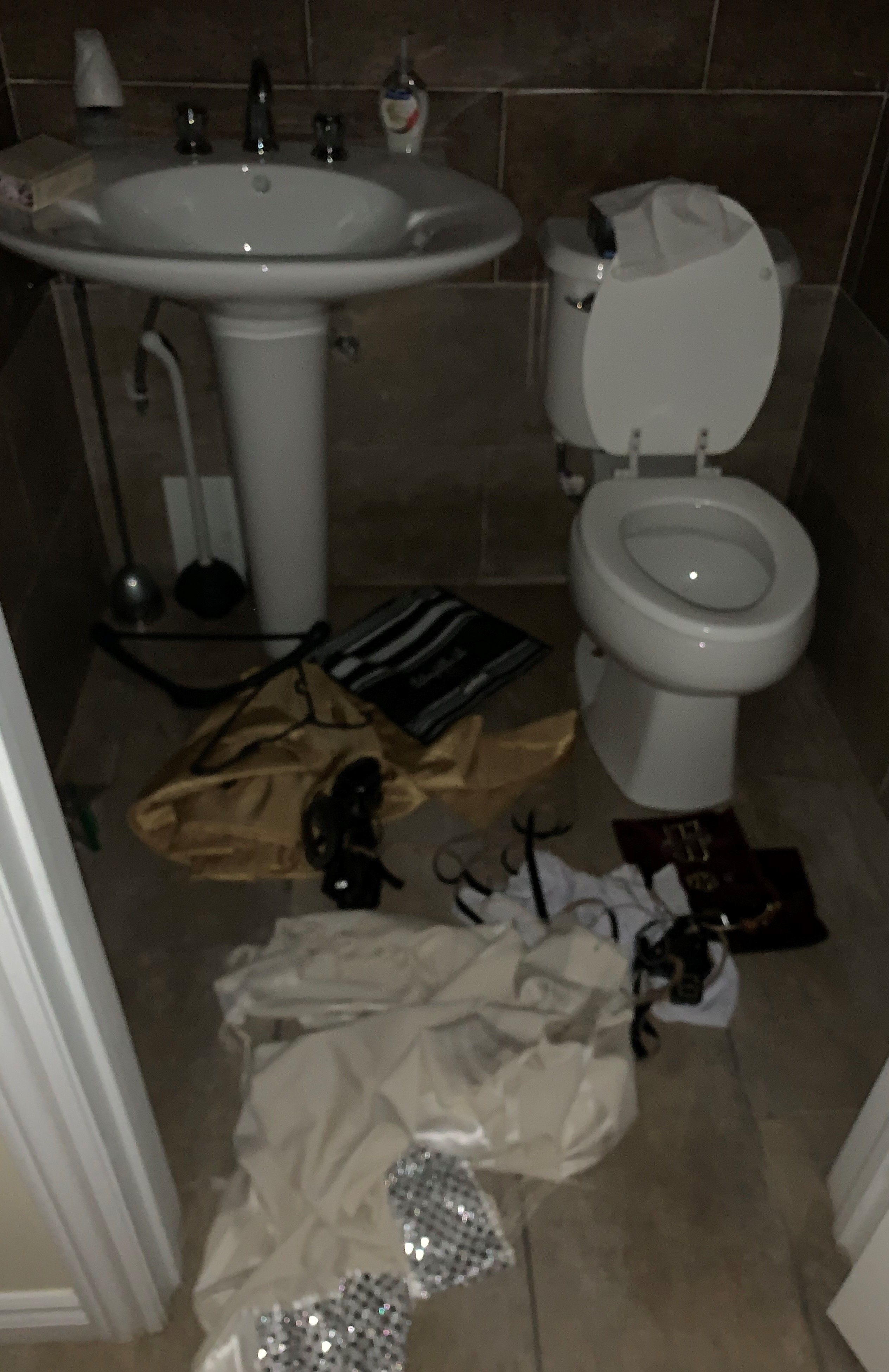 May 28, 2020
B'nai Brith Canada
MONTREAL – B’nai Brith Canada is shocked and appalled by the violation of a local synagogue, one of the worst such incidents to take place in Canada in years.

On Wednesday, a congregant visited the Sepharade Kol Yehouda synagogue in Côte St-Luc, Que. with his son to retrieve ritual items for use at home over the Shavuot holiday, which begins Thursday night.

He was horrified to find Torah scrolls dumped on the floor, and other religious items stuffed into toilets. Torah scrolls are considered extremely sacred in Judaism, to the extent that damaged scrolls are typically buried in a cemetery, rather than being disposed of in any other manner.

Since the synagogue has been closed for months on account of the COVID-19 pandemic, it is unclear precisely when the break-in and desecration occurred.

B’nai Brith Canada swiftly reported the damage to Montreal Police, and requested that other local synagogues be checked as well, in case they have also been vandalized while congregants have been absent.

"This disgusting act of antisemitism comes on the eve of our holiday of Shavuot, a celebration of the Jews receiving the Torah, especially the Ten Commandments,” said Michael Mostyn, Chief Executive Officer of B’nai Brith Canada.

"B'nai Brith has been in contact with the clergy of the synagogue to offer our assistance and we are in contact with the Montreal Police & Hate Crimes Unit. This brazen and shameful incident comes on the heels of the release of our 2019 Annual Audit of Antisemitic Incidents, in which over 2,000 incidents were reported across Canada for the fourth straight year."