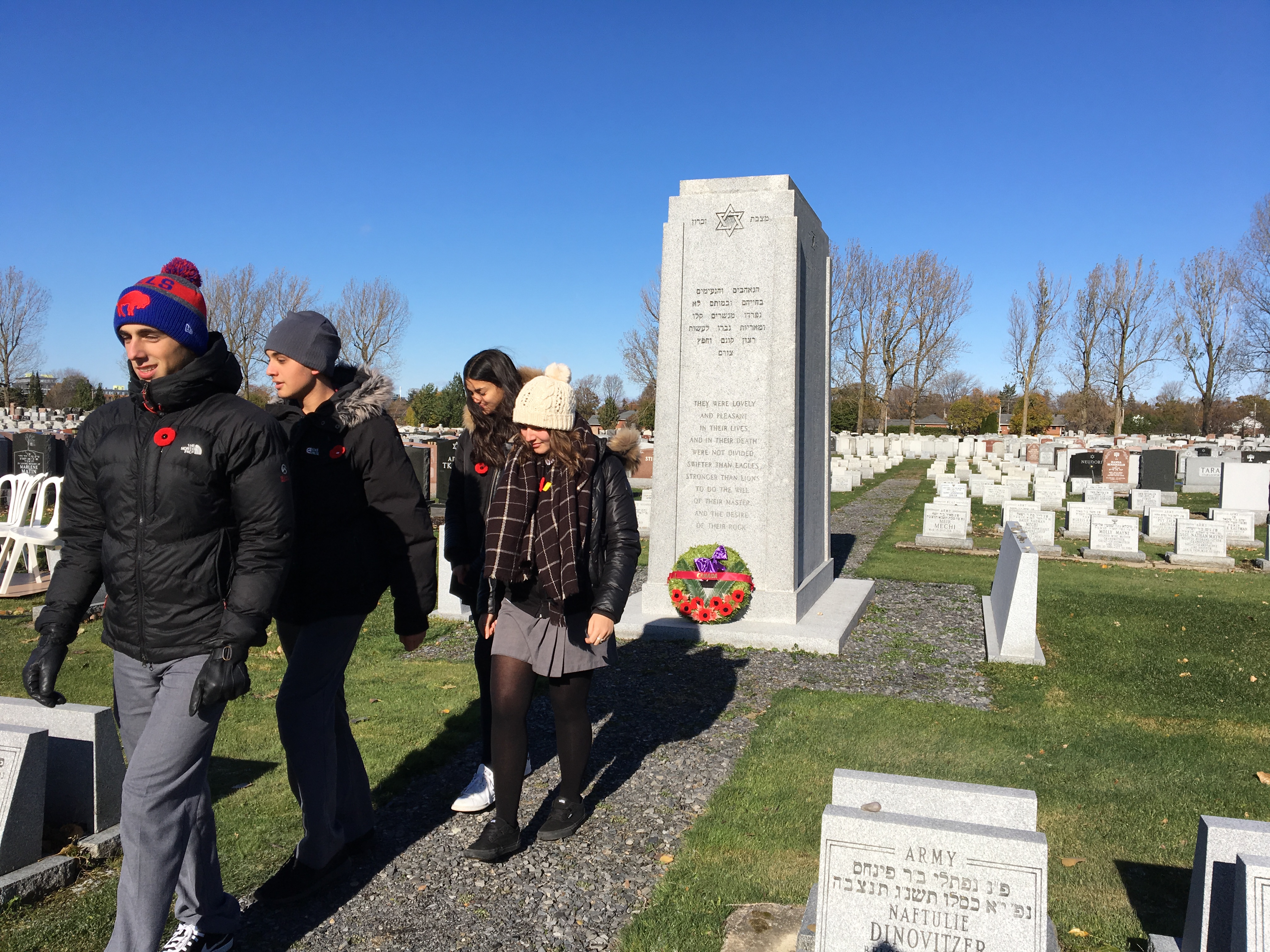 MONTREAL – Representatives from B’nai Brith Canada were honoured to take part in a very meaningful community-wide ceremony last Friday in memory of the Jewish war veterans who sacrificed their lives for our freedom. 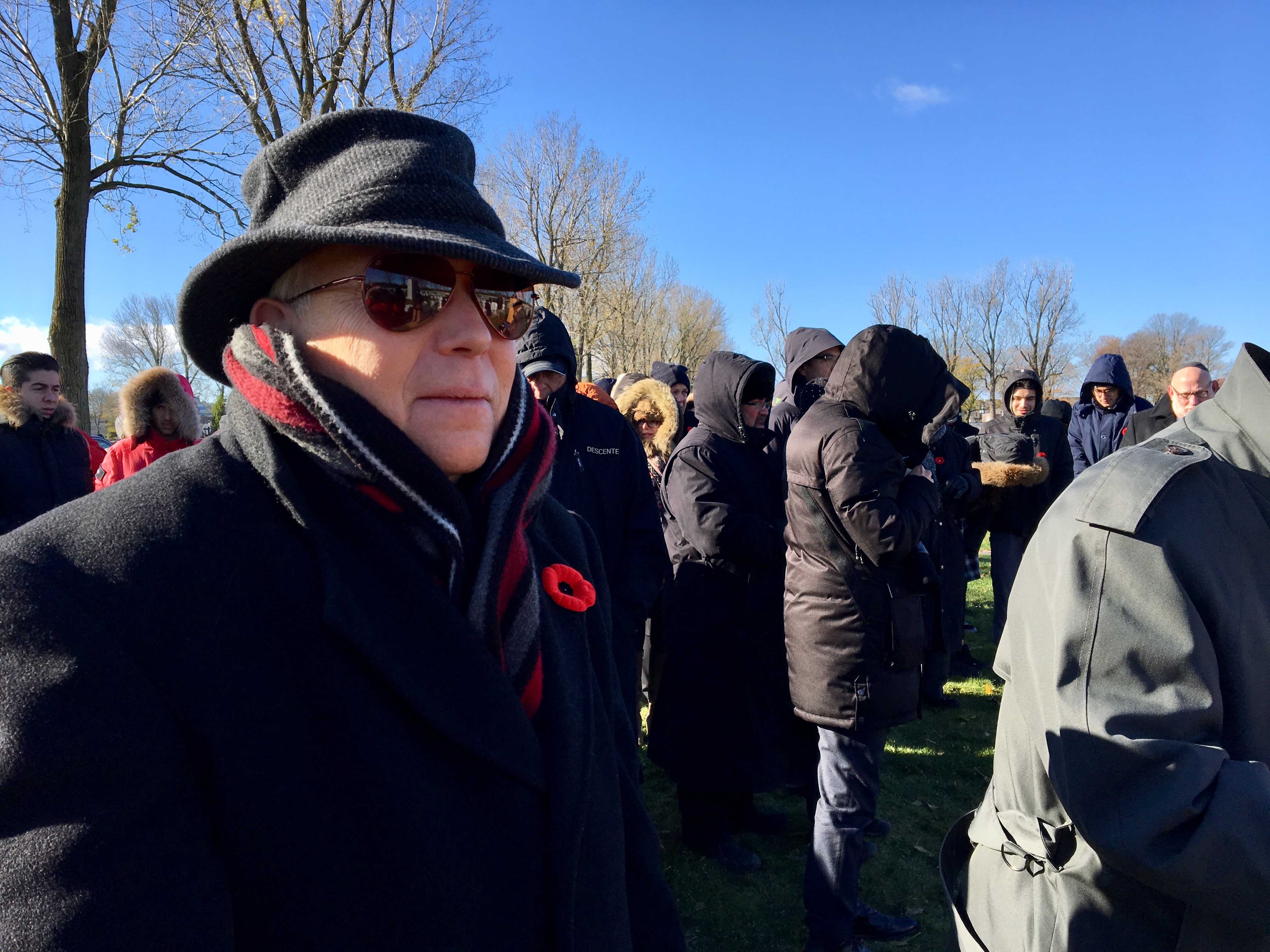 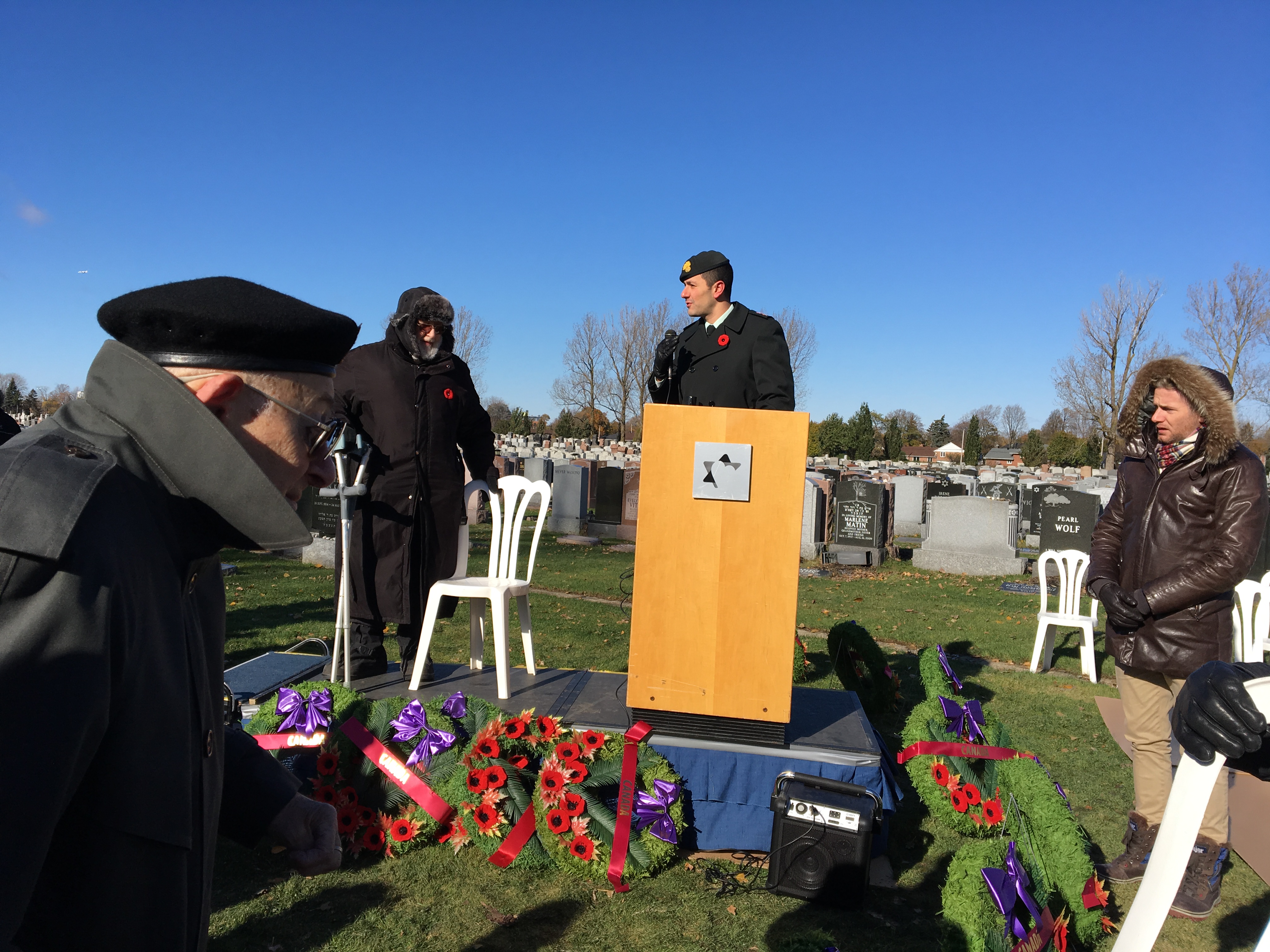 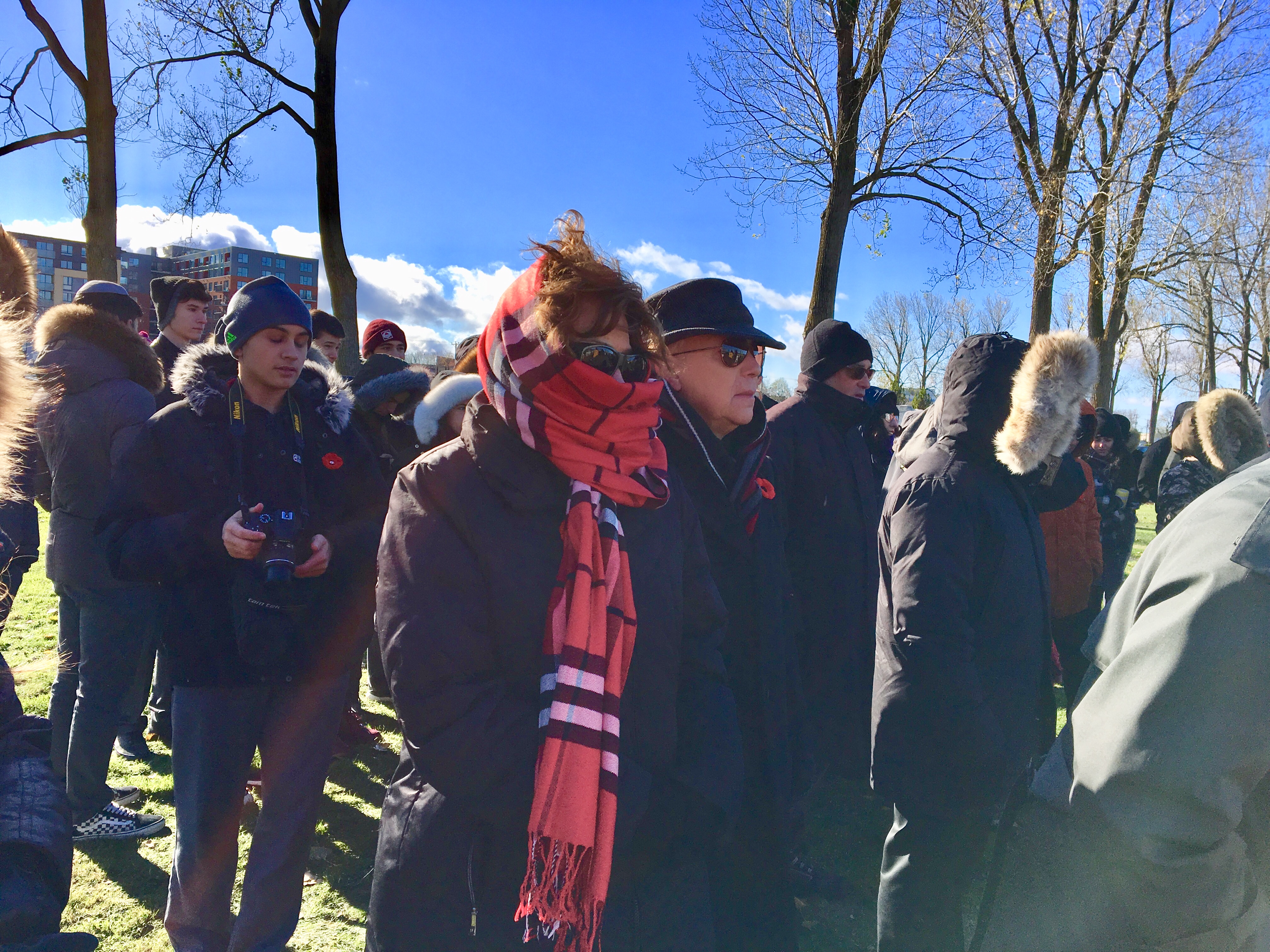 The annual commemoration is organized by B’nai Brith Canada board member and Lodge past president Larry Rosenthal. Through Rosenthal's dedication, each year we continue this important tradition so that those who perished will never be forgotten.

It was also thanks to Rosenthal's efforts that the monument at the Baron de Hirsch Cemetery’s Field of Honour was expanded four years ago to include the names of all 579 Jews who died while defending Canada, including his older brother William Guy Rosenthal, who was killed in action in 1943.