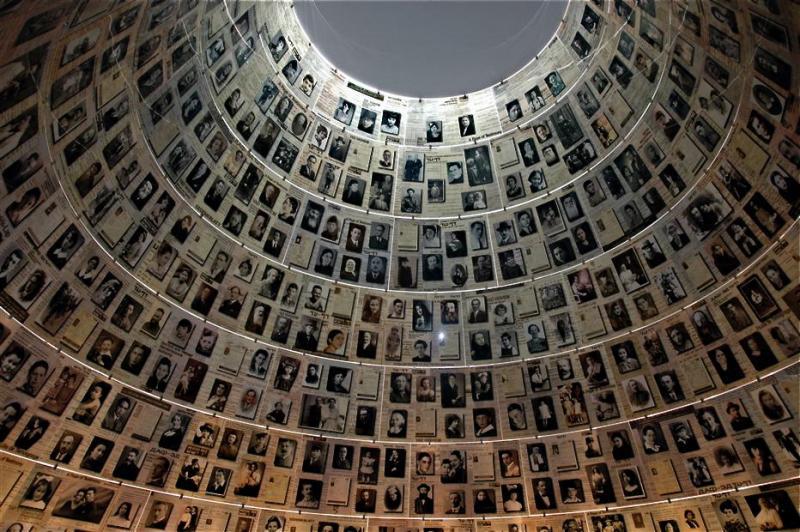 VANCOUVER – Last week, B’nai Brith World Centre – Jerusalem and B’nai Brith Canada bestowed the Jewish Rescuers Citation to Dora Aftergood, 94, in honour of her father Dr. Assaf Atchildi, who put his own life at risk to ensure the survival of over 300 Jews in Nazi-occupied France.  The Citation is a project initiated in 2011 by the B’nai B’rith World Centre – Jerusalem and the Committee to Recognize the Heroism of Jewish Rescuers During the Holocaust to recognize those Jews who endangered themselves to rescue and protect others in Nazi Germany.

Aftergood accepted the award on behalf of Dr. Atchildi in a small private ceremony in Vancouver. B'nai Brith will hold a larger public event commemorating her father’s selfless actions in Calgary later this year.

Born into an educated, affluent Bukharan (Central Asian) Zionist family, Dr. Atchildi and his family resided in Paris during World War II, where he was able to successfully argue that they be exempt from the Nazis’ anti-Jewish decrees because, while they were Jewish by belief, they were not Jews ethnically as determined by the Nazis.

The incident galvanized Dr. Atchildi to lead the effort in saving other Jewish families by using the same tactic. By the end of World War II, after building a web of contacts and relationships among the German and French bureaucracy, Dr. Atchildi had managed to save hundreds of Jews from Nazi persecution, repeatedly putting his own life at risk. On one occasion, he was threatened at gunpoint. 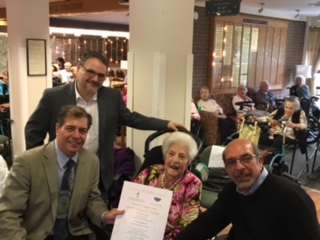 “The date of November 9, 1941 remains in my memory as a very happy day in my life, a day on which I learned that my existence in the world was meaningful inasmuch as I had successfully protected the members of my community in the darkest days of their lives,” Dr. Atchildi said in a testimony to the Yad Vashem Holocaust Memorial in 1967.

B’nai Brith is proud to posthumously honour Dr. Atchildi for his exemplary service to Canada, and for risking his life to save others. Through the Jewish Rescuers Citation, B'nai Brith will continue to discredit the mistaken notions that Jews did nothing to rescue fellow Jews during the Holocaust and that Jewish solidarity was nowhere to be found during the Holocaust.