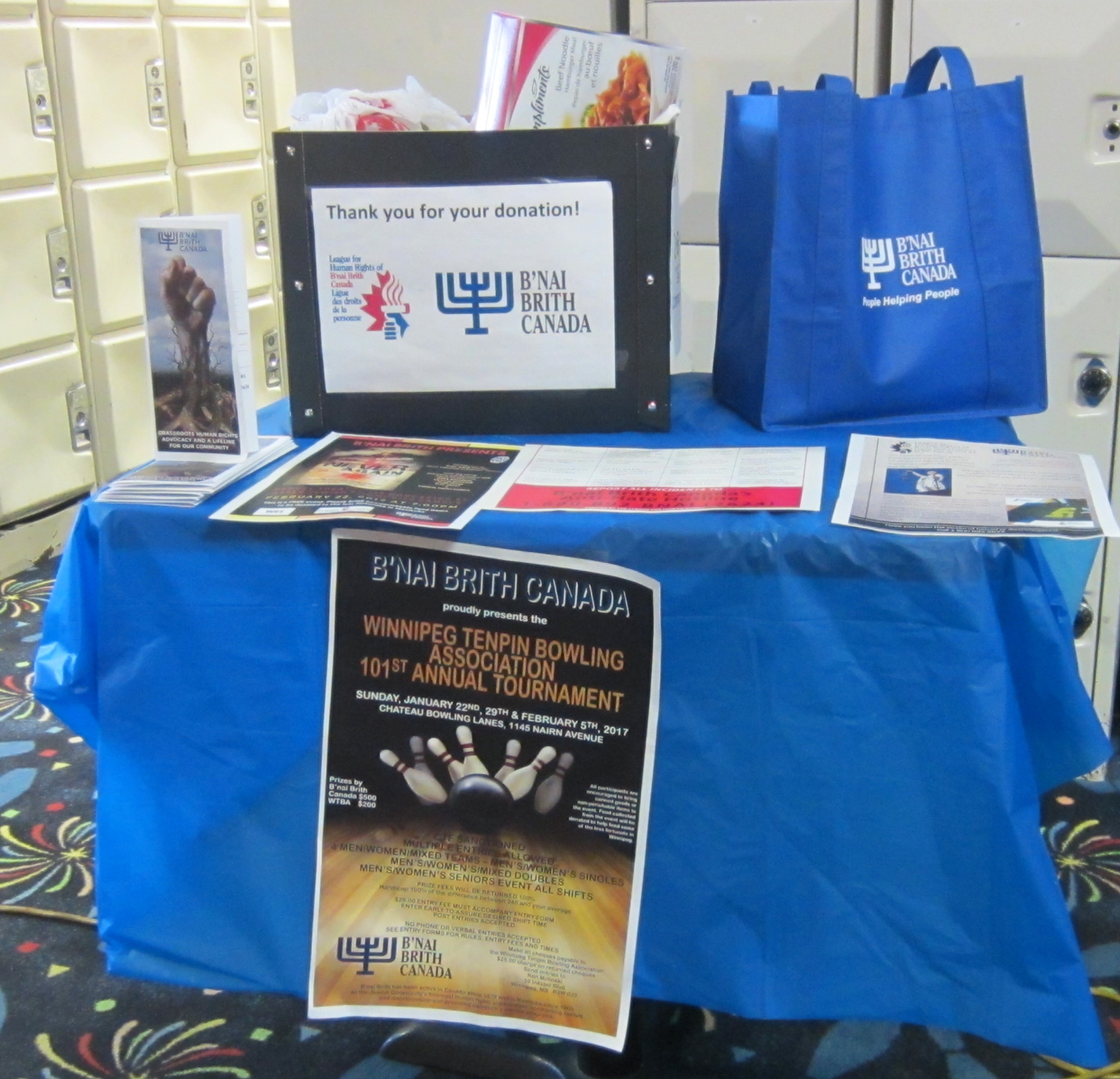 Bowling has long been one of the signature pastimes of B'nai Brith Canada members and volunteers. Over the past few weekends, this trend was on full display in the cities of Montreal and Winnipeg.

The tournament continued over the next two Sundays. 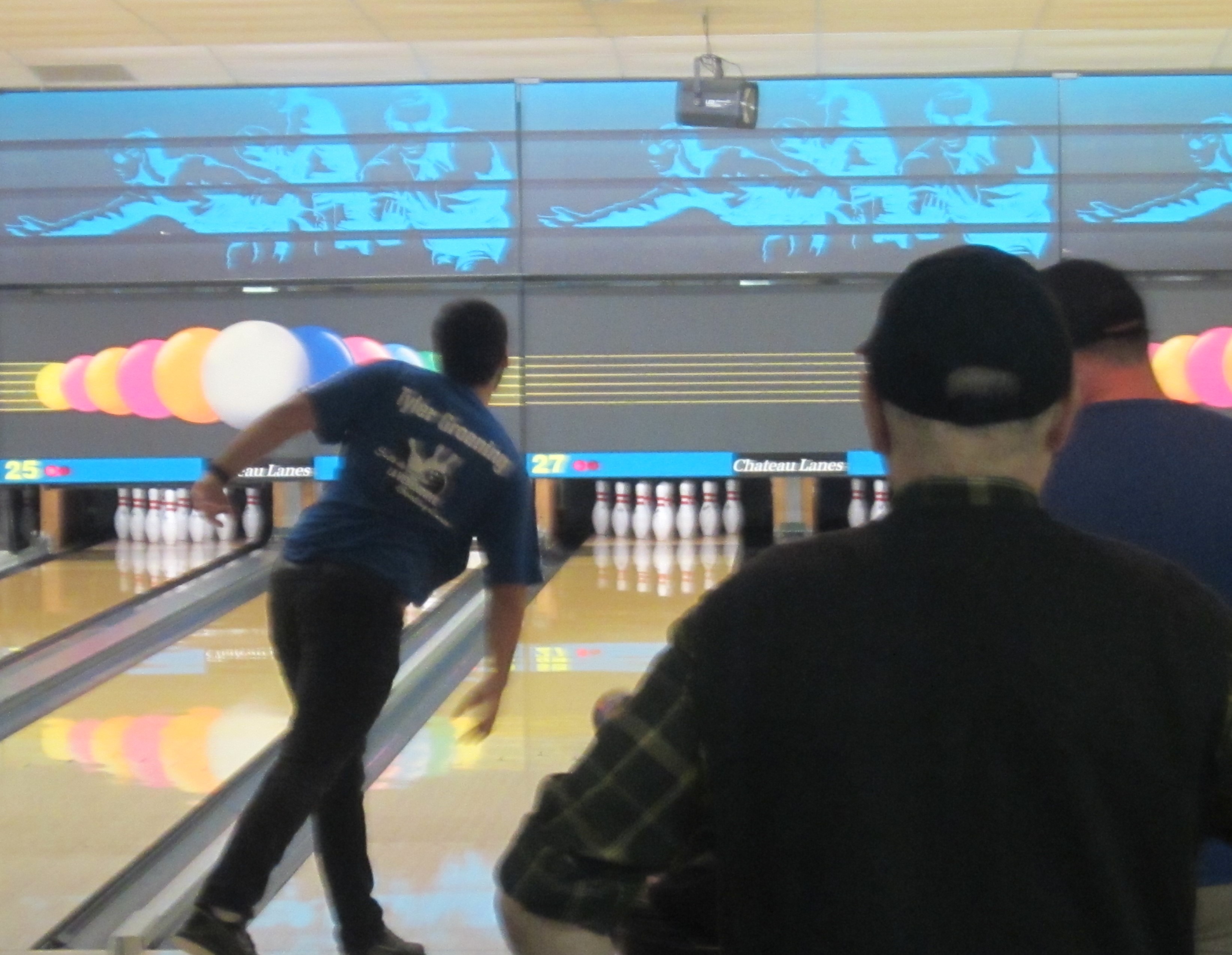 Meanwhile, Jan. 22 was also quite the memorable day for B'nai Brith bowlers at Laurentian Lanes Montreal. Participating were members and volunteers from B'nai Brith, the Miriam Centre and the McGill chapter of Best Buddies, who befriend and assist children with intellectual disabilities.

Cutler cited in particular the friendship of Charles and Ariel, who receives support from the Miriam Centre, as an example. "Charles has become just like a big brother to Ariel and he loves him very much," she said. "He's also an amazing bowler! He kept hitting strike after strike."

Please find more pictures of the event below: 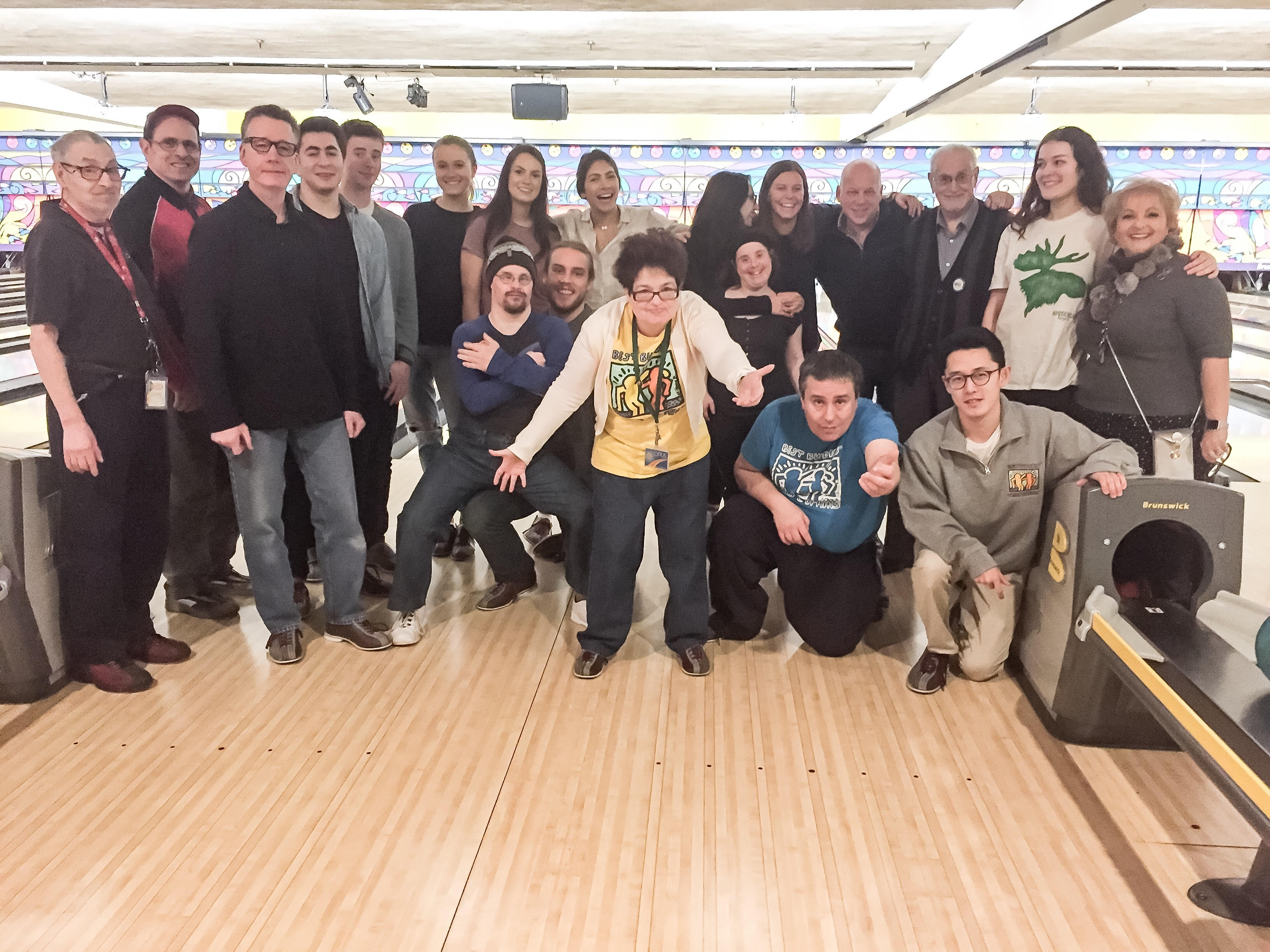 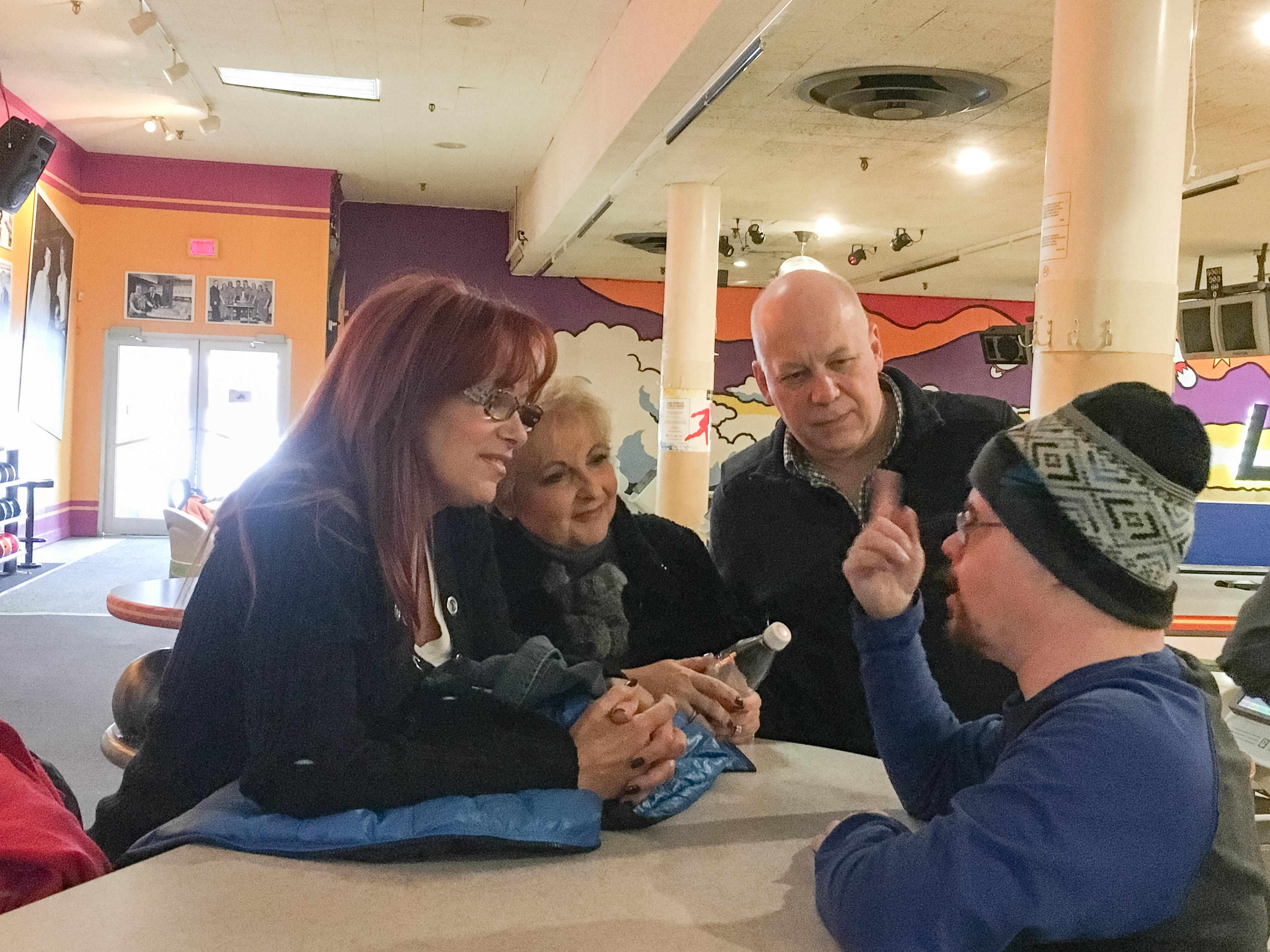 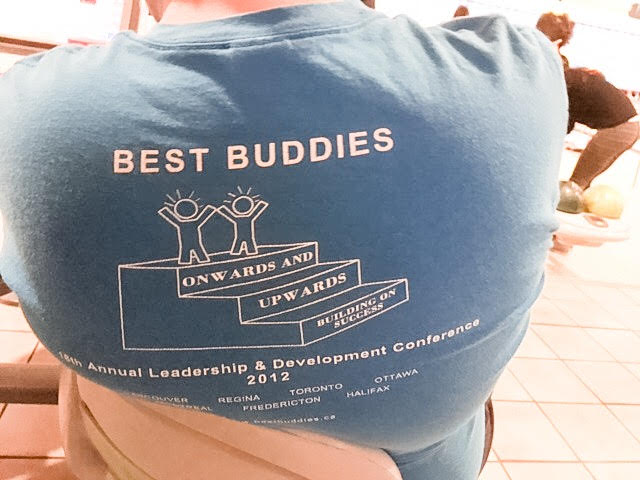