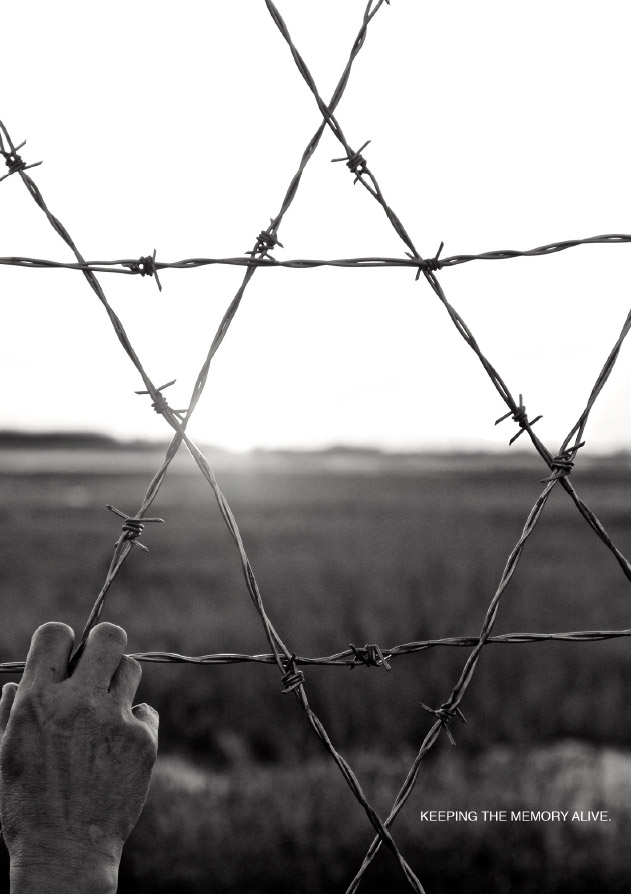 Welcoming the adoption by IHRA members of a special statement on the 20th anniversary of the Stockholm Declaration, B’nai Brith continues to emphasize the Declaration’s principles through its ongoing work to ensure the lessons of the Holocaust are never forgotten.

"The work of IHRA is fundamental in safeguarding Holocaust memory and countering Holocaust denial and distortion," said Brian Herman, B’nai Brith Canada’s Director of Government Relations. "We are proud to support Canada’s participation in IHRA by funding a member of the Canadian delegation."

The Stockholm Declaration acknowledges that the Holocaust (Shoah) fundamentally challenged the foundations of civilization and commits IHRA members, including Canada, to promote education, remembrance and research about the Holocaust in order "to plant the seeds of a better future amidst the soil of a bitter past."

The Ottawa Protocol on Combating Antisemitism, adopted by international parliamentarians in 2010, is an equally important instrument in acknowledging the global growth in antisemitism and recommending actions to counter it.

"Understanding the Holocaust is essential to understanding what fuels contemporary antisemitism," said Michael Mostyn, Chief Executive Officer of B’nai Brith Canada. "We remain firmly committed to IHRA’s work and to drawing on it in confronting the contemporary scourges of antisemitism, xenophobia, racism, ethnic cleansing and genocide."

B'nai Brith reaffirms the following specific principles as fundamental elements of our work, honouring both the Stockholm Declaration and the Ottawa Protocol:

holocaust education IHRA Stockholm Declaration Ottawa Protocol on Combating Antisemitism
Published : Jan 19, 2020
Do you like this post?
Tweet
Have you experienced antisemitism, racism or discrimination? Report an Incident