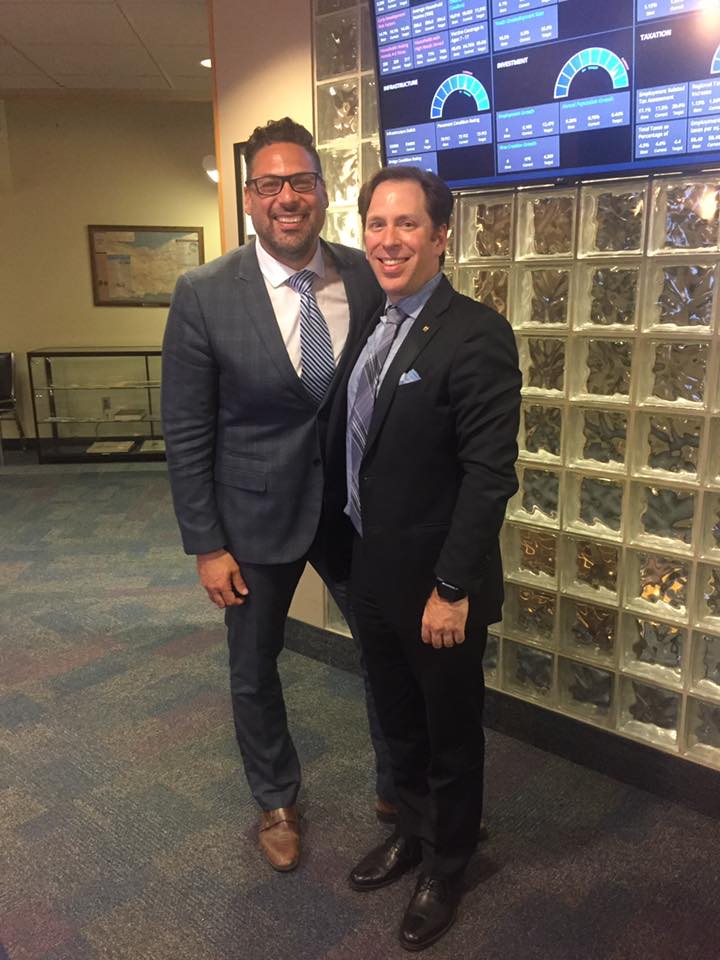 On Thursday night, the Council voted 21-2 in favour of the motion to condemn BDS after hearing deputations from B’nai Brith Chief Executive Officer Michael Mostyn as well as representatives from other Jewish advocacy groups.

The motion was introduced by Councillor Sandy Annunziata after the Niagara Centre NDP Riding Association formally requested that the Ontario NDP support the antisemitic movement.

An earlier vote to remove the motion from the agenda failed narrowly. Of the eleven councilors who voted to remove it, nine ended up supporting the motion after hearing testimonies from Mostyn and other Jewish representatives on how BDS is divisive, racist, and inherently antisemitic.

During his deputation, Mostyn noted how the Government of Ontario recently adopted the European Centre on Racism and Xenophobia’s definition of antisemitism, which includes the denial of the Jewish right to self-determination and the application of double-standards to the State of Israel.

“Knowledge and education was the deciding factor,” said Annunziata. “How can you be anti-racism without denouncing BDS? You can’t. Mostyn’s deputation was very informative, and it served as an eye-opener for many council members, especially the statistics and metrics on antisemitism in Canada.”

According to Mostyn, “After our deputation, some Councillors admitted that they were not aware of how wrong and racist BDS is. By the end of the evening, they were keenly aware of the bigotry associated with BDS, and that directly led to overwhelming rejection of BDS in the vote.”

It's official: @NiagaraRegion has voted to condemn the antisemitic Boycott #Israel movement. Thanks @SandyAnnunziata pic.twitter.com/FfHMb6wdfQ

He added: "It was gratifying for B'nai Brith to play a role in this important victory in Niagara, and I felt fortunate to be in a position where I could explain the bigoted nature of BDS."