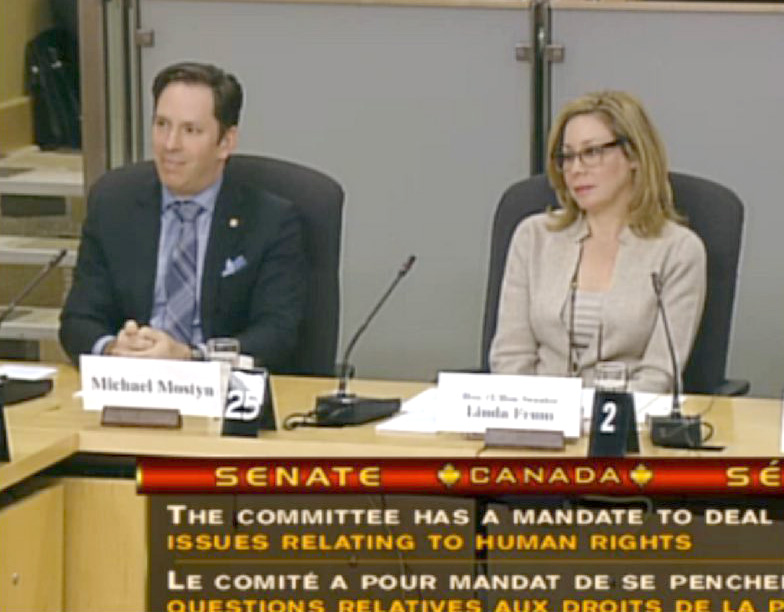 The act, which would recognize the month of May as Canadian Jewish Heritage Month, was introduced by Senator Linda Frum and was co-sponsored by Liberal MP Michael Levitt.

The bill states it would: