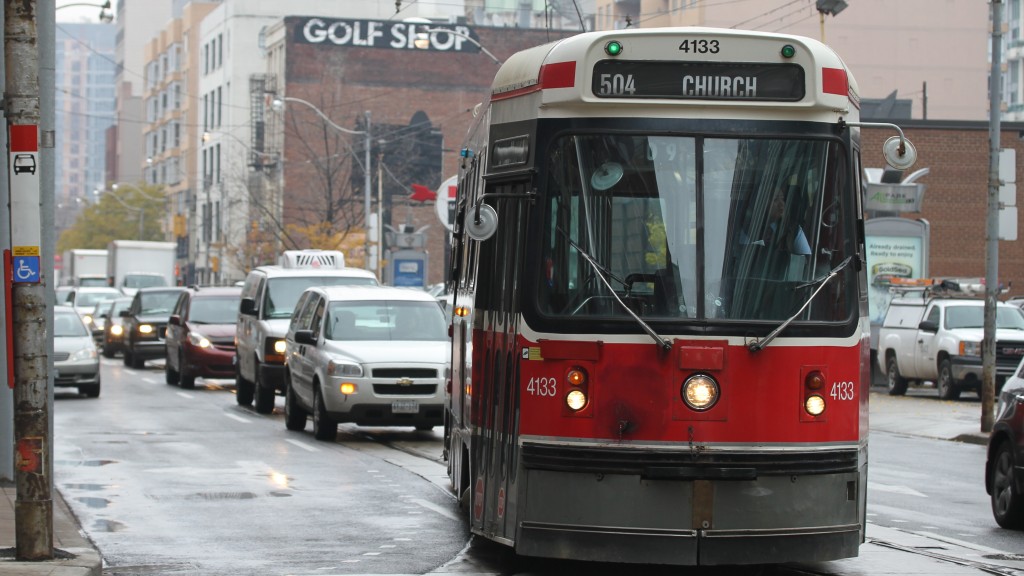 After receiving several calls from employees of the Toronto Transit Commission (TTC), B’nai Brith Canada is expressing serious concern that the TTC is using gelatin, a non-kosher animal byproduct, in its random drug-testing kits.

B’nai Brith is cooperating with the Amalgamated Transit Union (ATU) Local 113 to resolve the issue.

On Monday, the ATU stated that the TTC is “forcing” its employees to undergo random drug testing and filed a group grievance against the practice. It argues that the TTC’s actions constitute “unjust discipline, discrimination and failure to accommodate employees’ religion,” which are a breach of both the Human Rights Code and the ATU’s bargaining agreement with the TTC.

Since April of 2018, 11 of 573 TTC employees have tested positive for drugs via an oral swab test, which employees say contains animal products and byproducts such as gelatin. This poses an issue for observant Jews, Muslims, pescatarians, vegetarians and vegans, as well as other groups who have dietary restrictions.

Spokesperson Brad Ross has confirmed that the TTC is aware of this problem. As of yet, it has not released any official decisions.

“The TTC must have an alternative for people who cannot consume gelatin in its drug-testing program,” said Michael Mostyn, Chief Executive Officer of B’nai Brith Canada. “We expect that it will promptly resolve this matter in order to accommodate people of all religious backgrounds.”

B’nai Brith invites other employees who may be facing similar problems in the workplace to call its Anti-Hate Hotline at 1-800-892-BNAI, or file an online complaint at bnaibrith.ca/report.