B'nai Brith at the Anne Frank Exhibition in Winnipeg 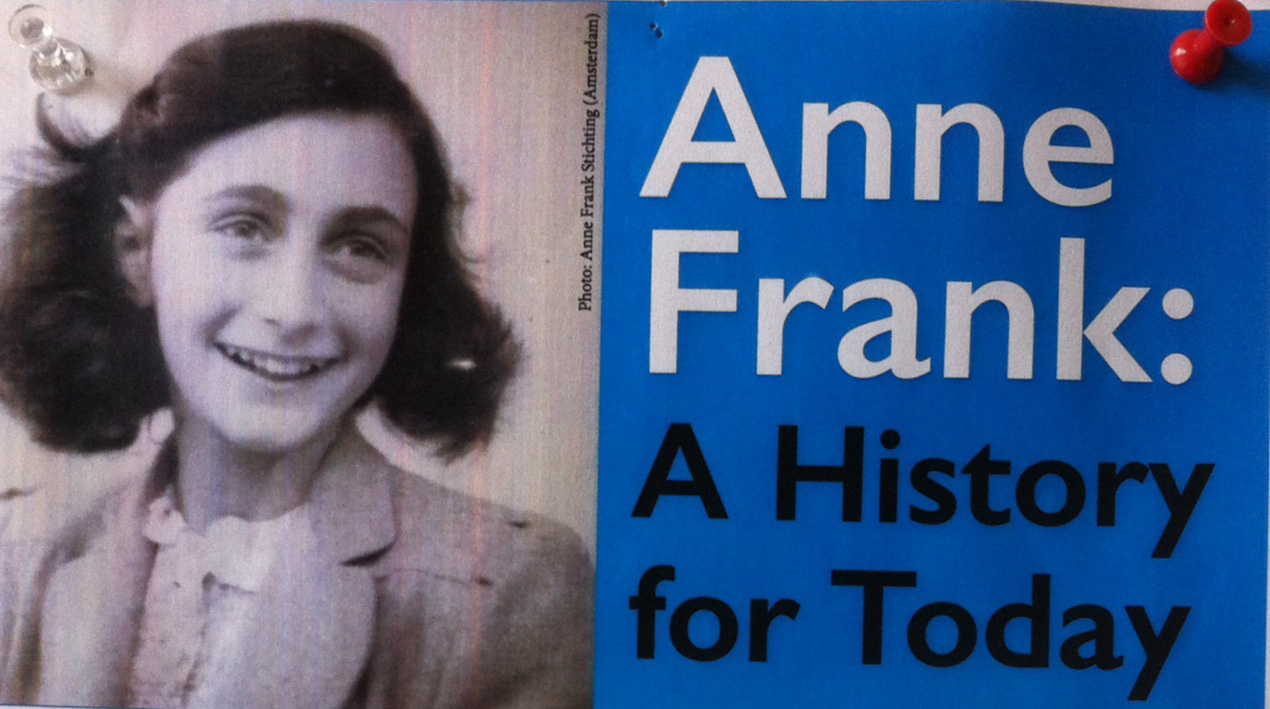 B'nai Brith in Winnipeg was pleased to have brought a group to recently attend the Anne Frank Exhibition, which was presented at the Winnipeg Millennium Library.

The group consisted not only of B'nai Brith supporters but also of members of Bridges of Peace, Faith Temple, Church of the Rock and international students from China interested in learning about the history of Anne Frank and the Holocaust.

"It was a learning experience and some participants expressed real interest, asking specific questions about Anne Frank’s life and the historical context," said Adriana Glikman, B'nai Brith Program Coordinator in Winnipeg. "Participants also agreed that it is important that the Millennium Library brings such an important exhibition to educate the public about the Holocaust." 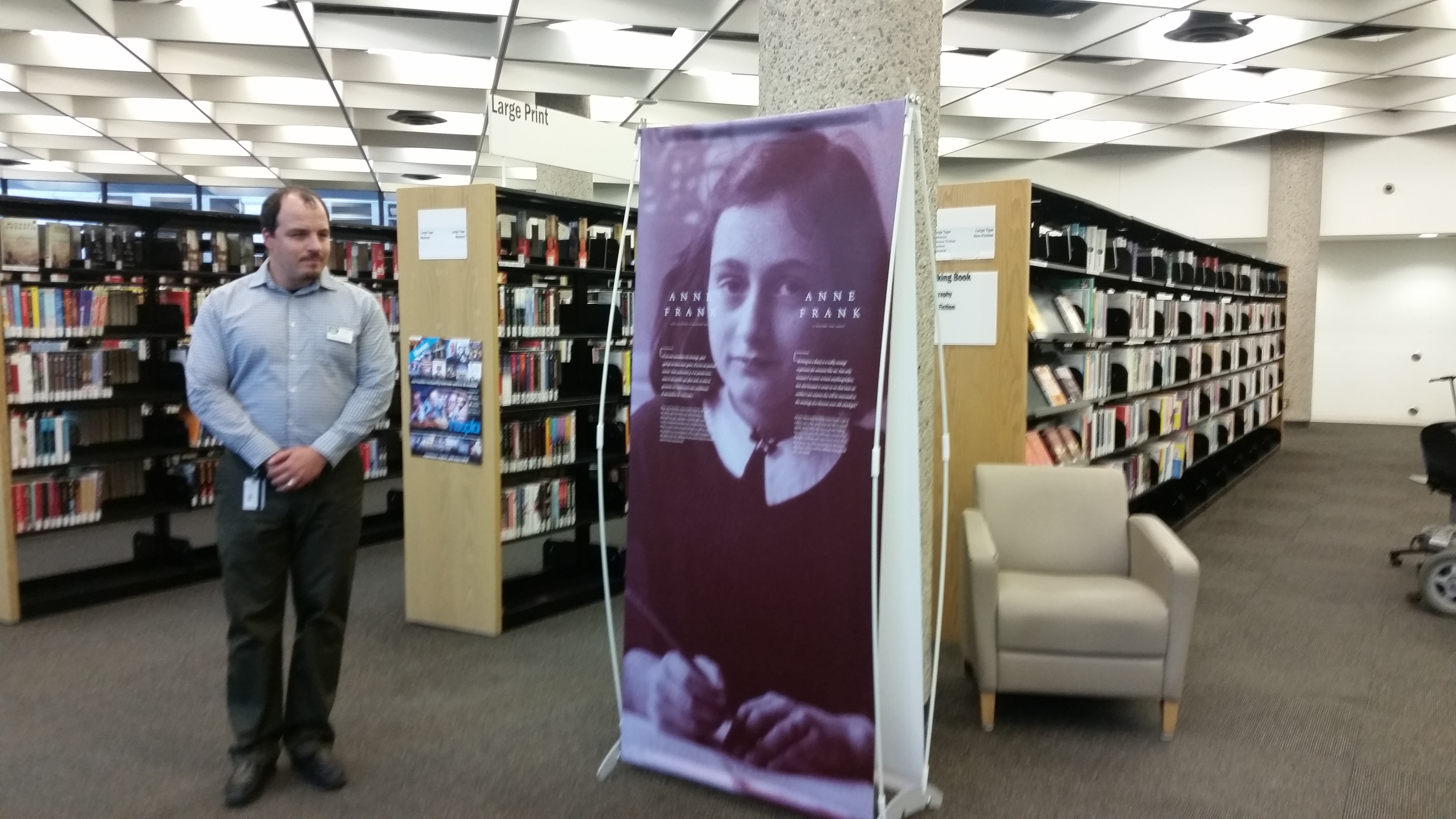 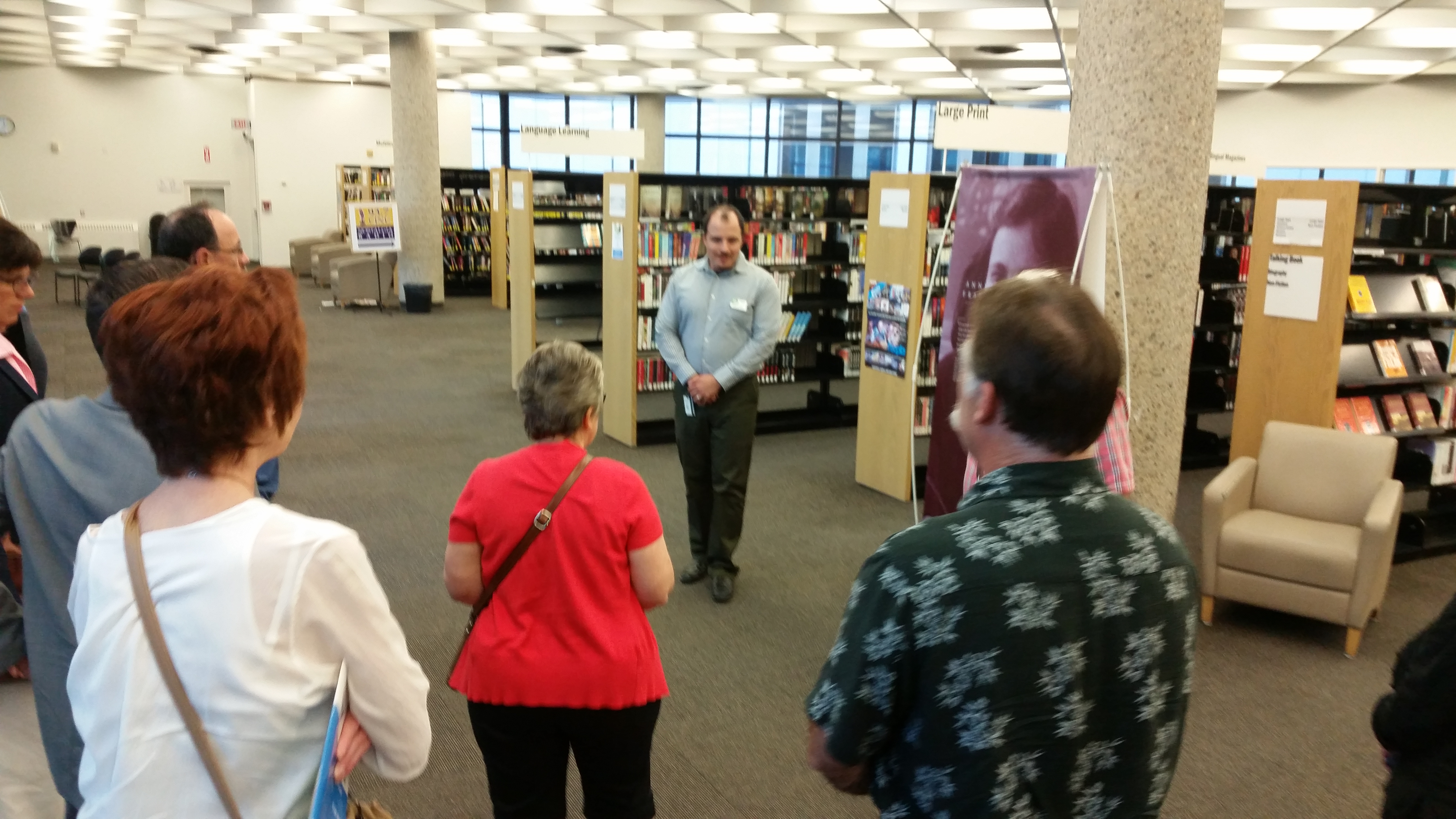 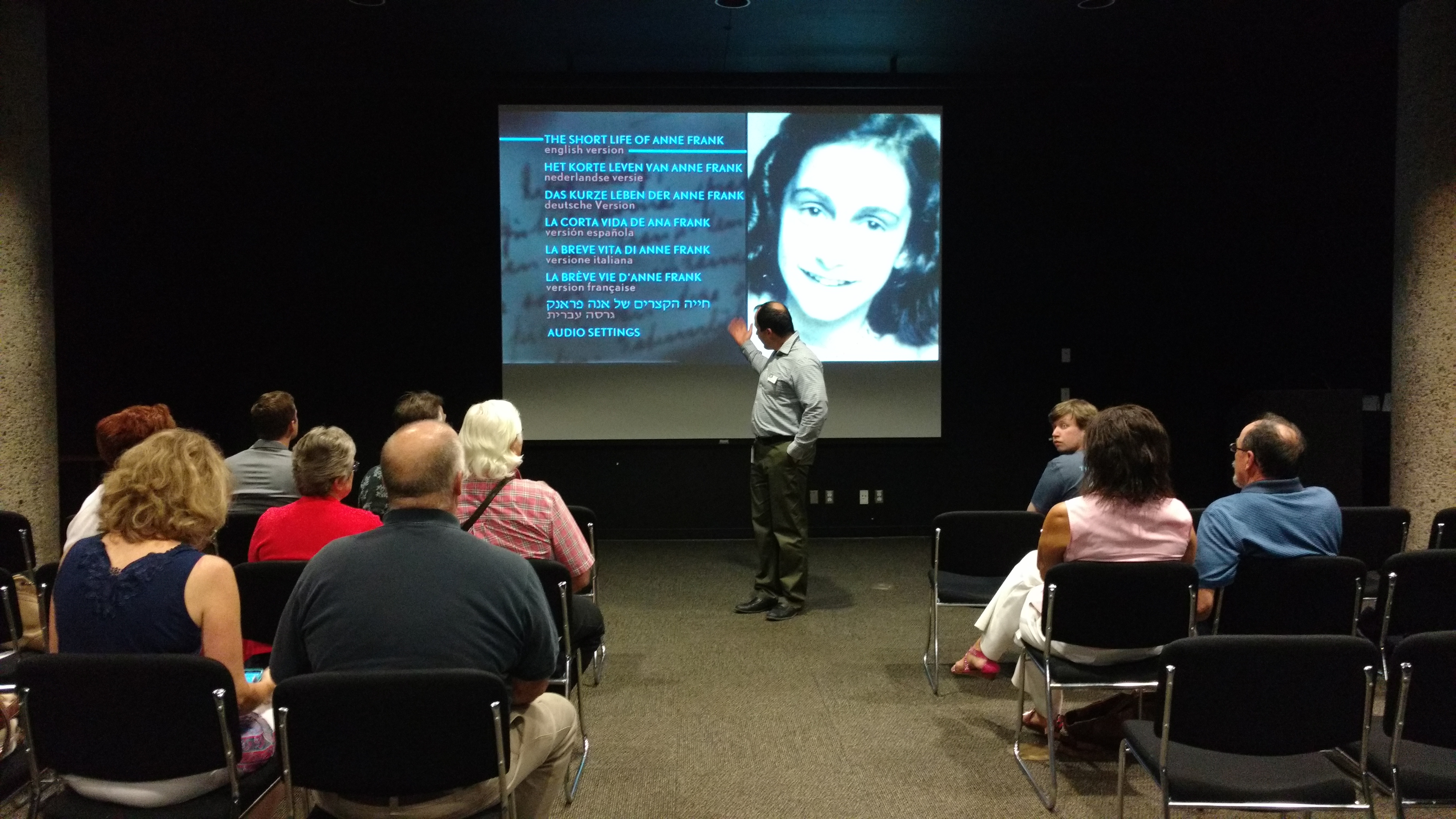 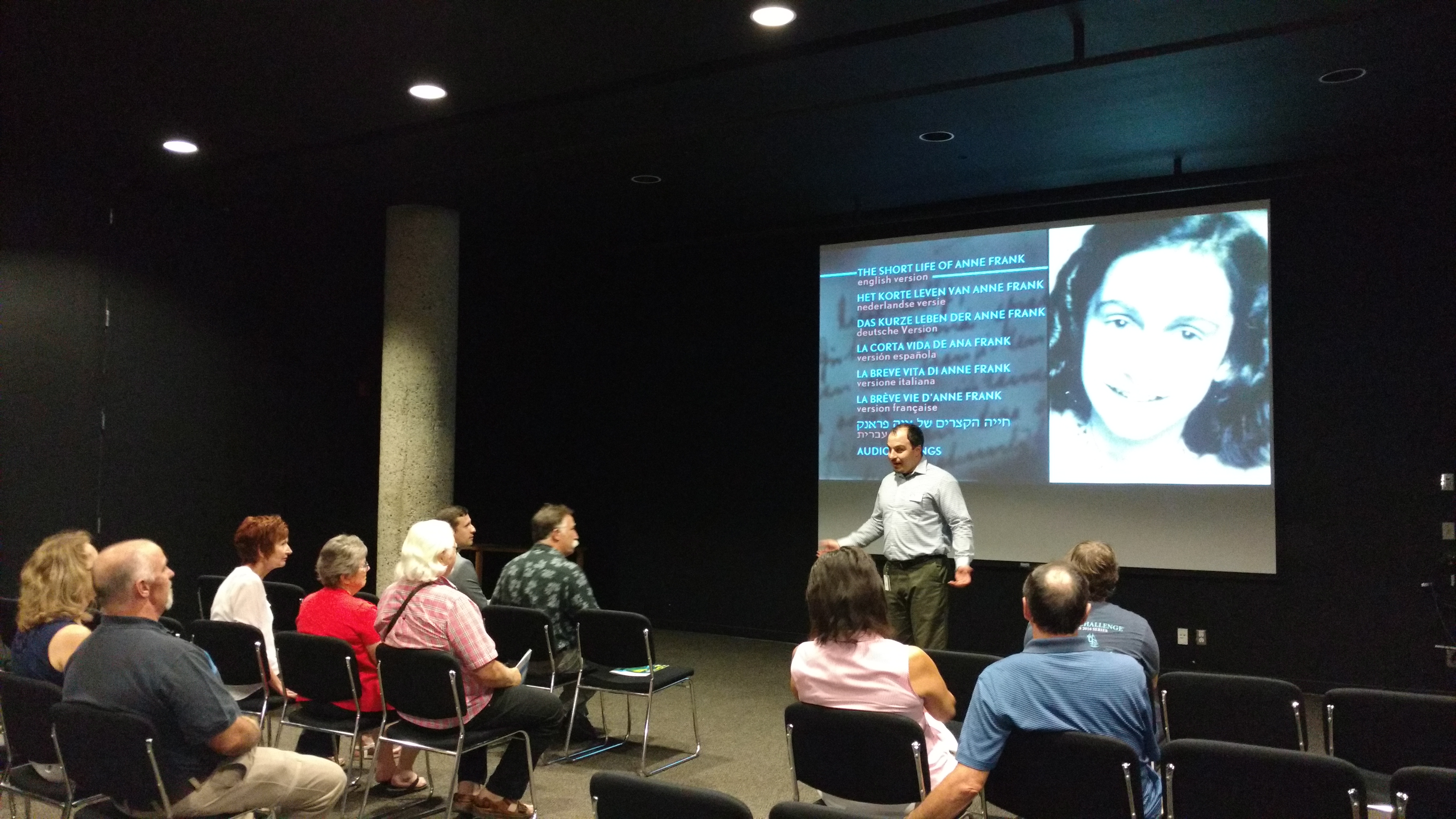 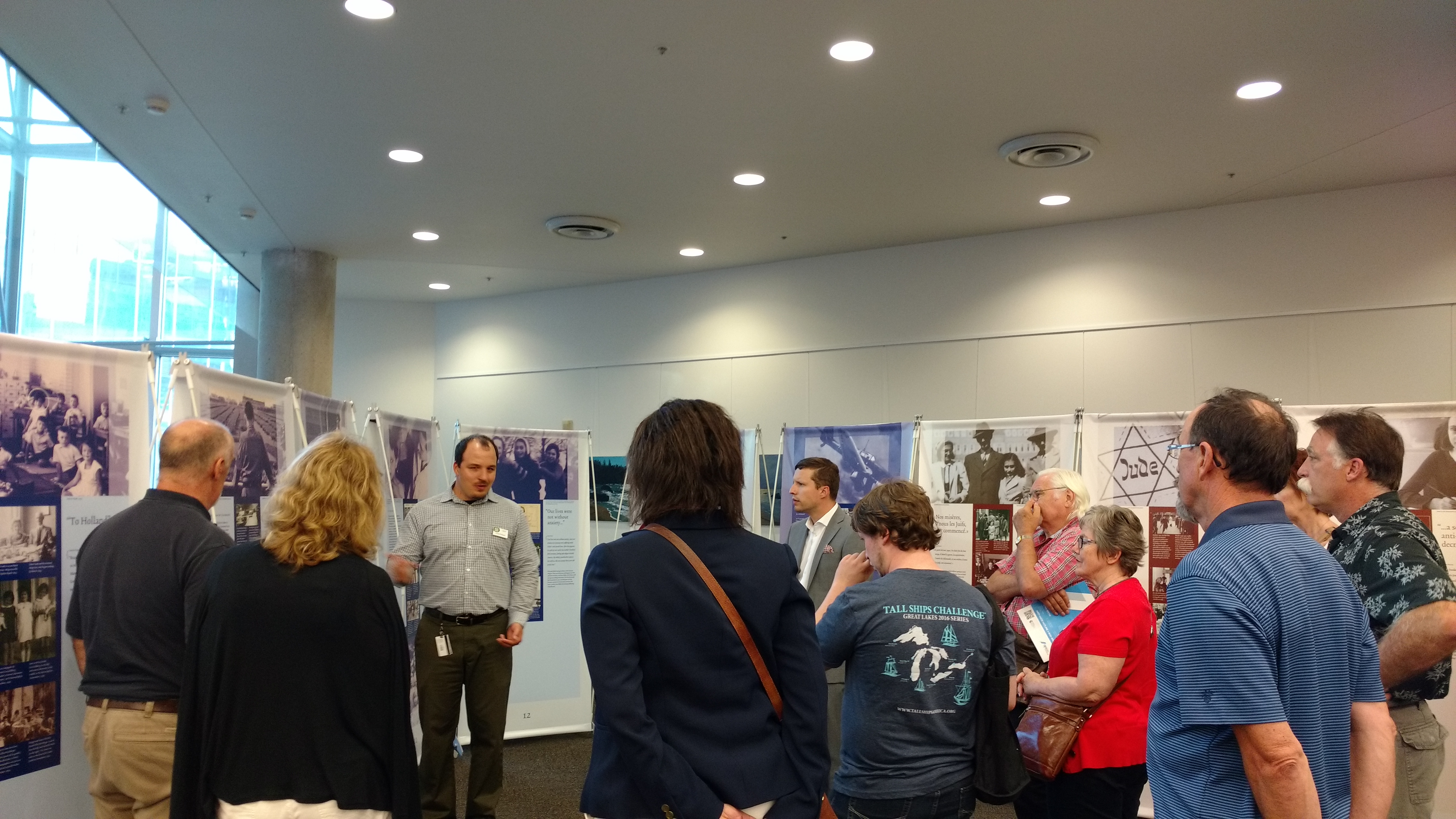 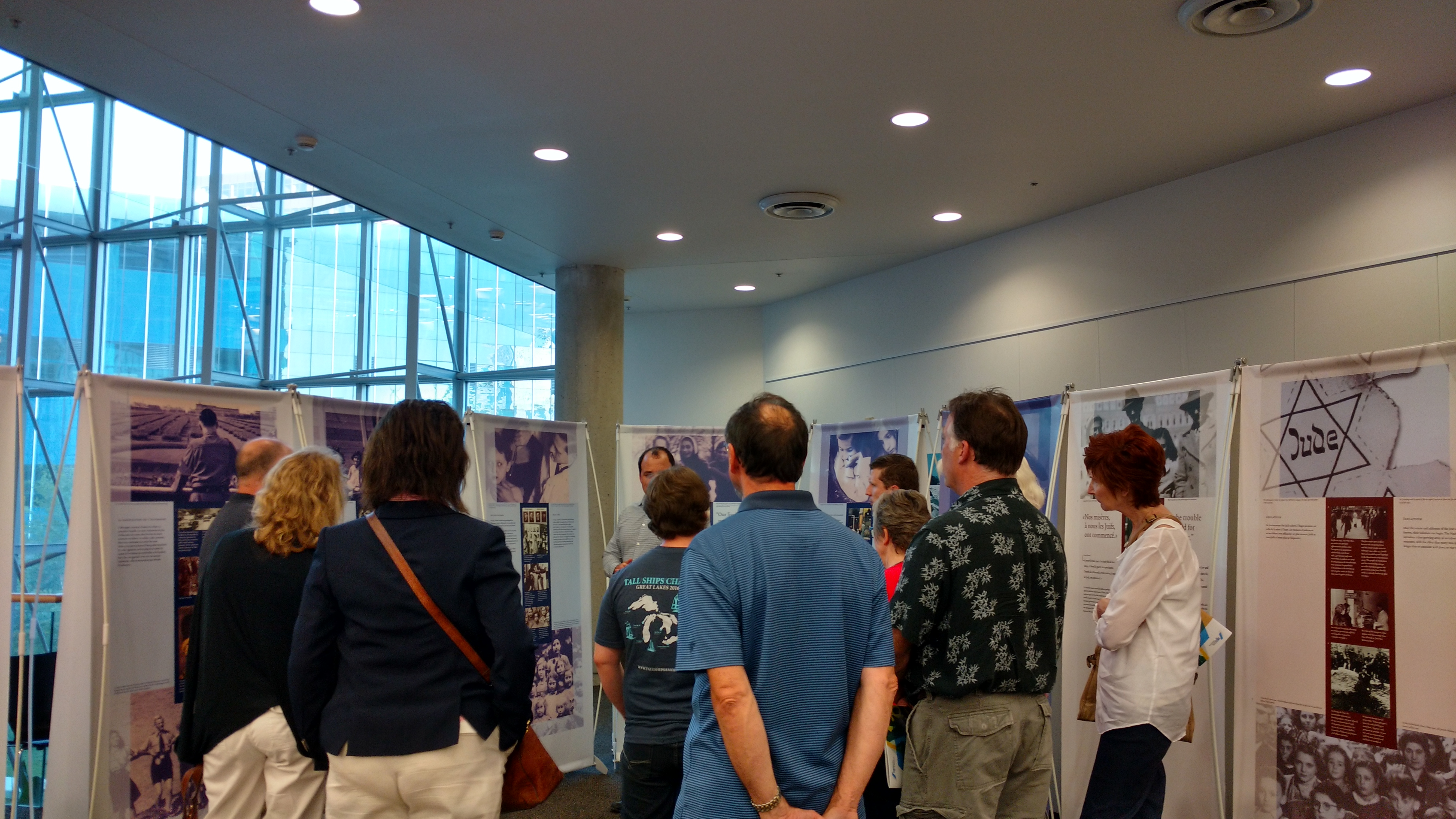 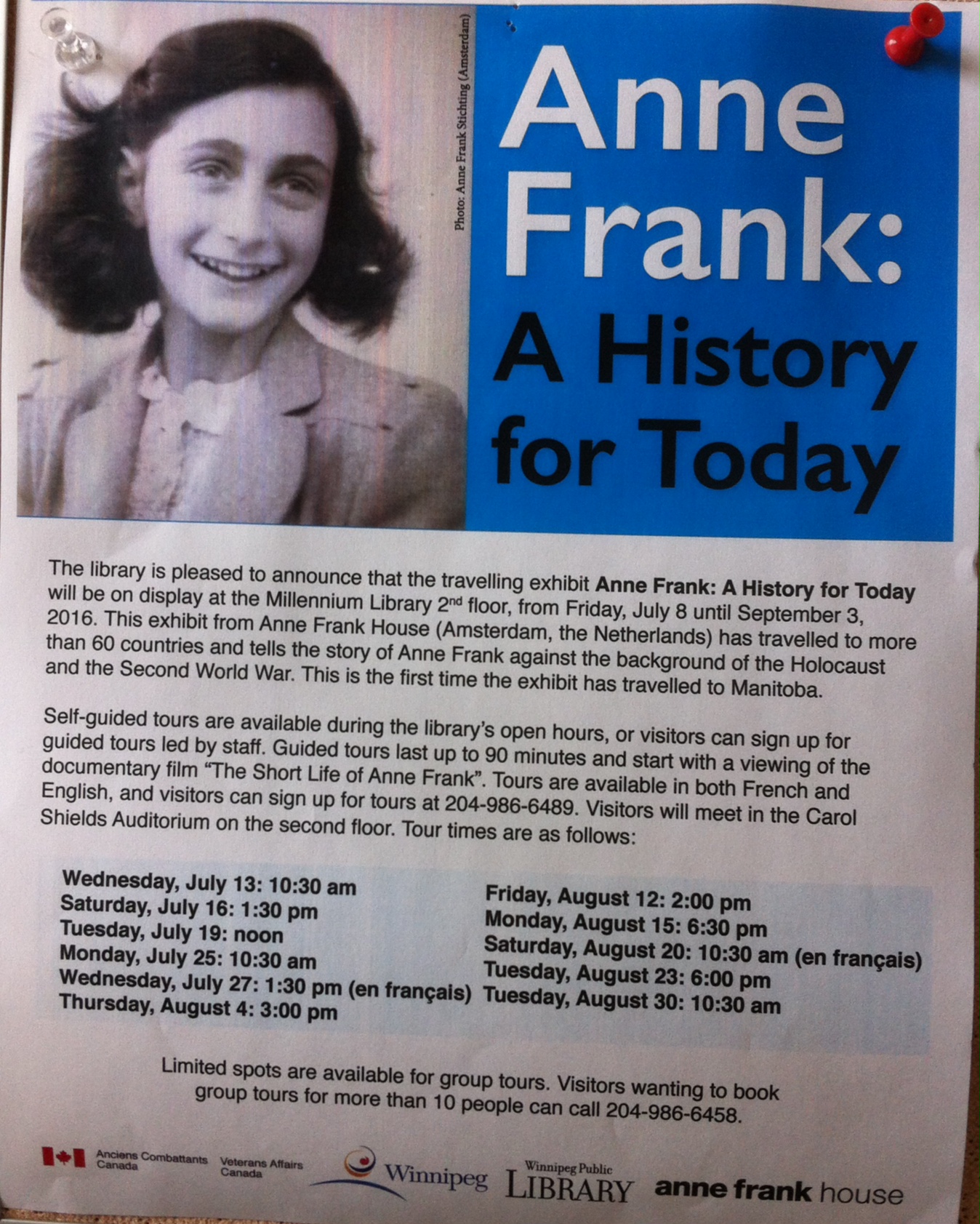