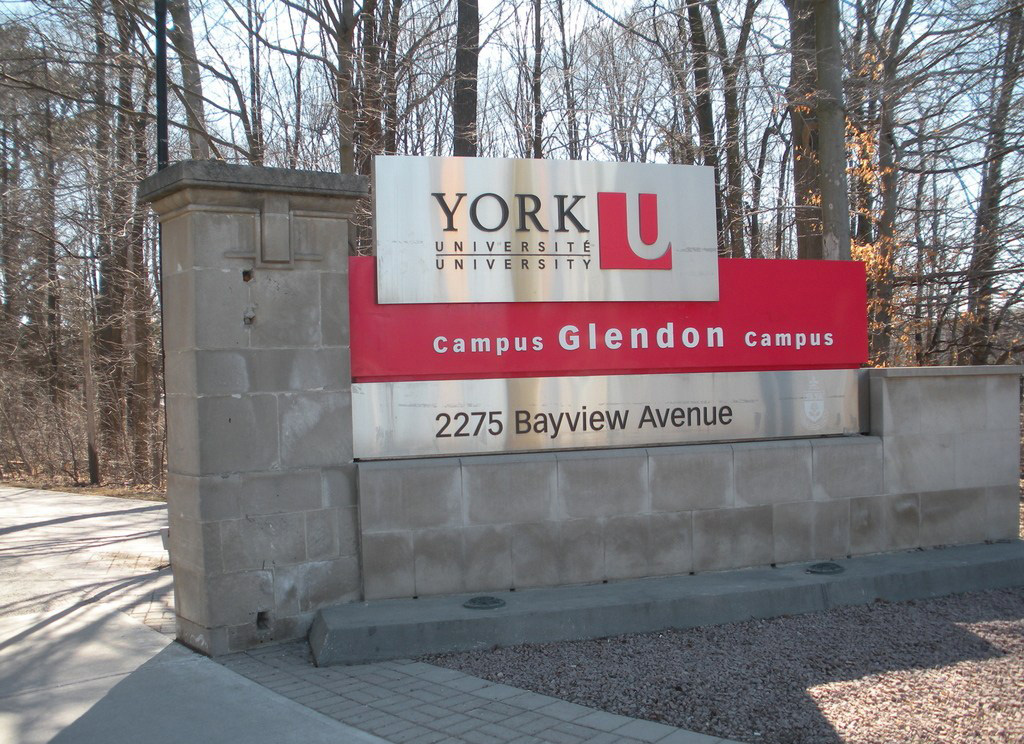 “There have been seven incidents at Glendon altogether since March 8,” Toronto Police Constable Victor Kwong told B’nai Brith Canada. “Not all of them have targeted Jewish people. There have been scribbles and graffiti in bathrooms against blacks and Muslims, too. We think one person is responsible for this and he is desperately attempting to get attention.

“Every time we get a call of a bomb threat, we treat it as the highest priority, which is why the building has been evacuated on a few occasions, including (Wednesday).”

On Feb. 27, swastikas were also found scrawled in a classroom at York’s Keele Campus.

“This is merely the latest in a pattern of outrageous attacks against Jewish students on Canadian campuses,” said Michael Mostyn, Chief Executive Officer of B’nai Brith Canada. “Just two weeks ago, York and other universities played host to an annual series of events aimed at demonizing the world’s only Jewish State. So how can we be surprised when threats against the Jewish community follow so shortly afterward?”

The bomb threats at York come on the heels of a series of similar incidents targeting Canadian Jewish community centres in Toronto, Vancouver, Calgary, Winnipeg and London.

Jewish and Israeli students at Canadian universities have also been the targets of hate in recent weeks, with anti-Israel activists at University of Ontario Institute of Technology (UOIT) in Oshawa covering an Israeli flag and calling Israeli Jews “rodents” in an incident on March 10.