An Open Letter to Mayor Crombie and Mississauga City Councillors 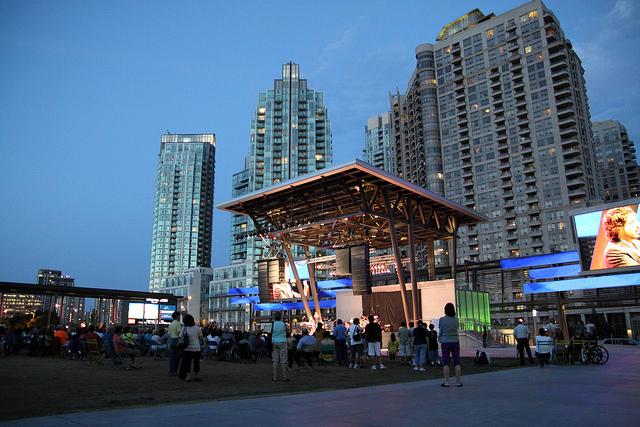 Mississauga is known as one of the most diverse and multicultural cities in Canada – but its reputation is under threat.

On July 22 and again on Nov. 4 of this year, protesters affiliated with the Palestine House organization have commandeered Celebration Square, your city’s most iconic public space.

In July, these protesters threatened Canadian Jews by ominously celebrating an ancient battle in which the Jewish communities of the Arabian Peninsula were nearly wiped out.

In November, they went a step further, indoctrinating young children to follow in the footsteps of the “martyr” who has “sacrificed his blood.”

These events are reprehensible and worthy of your condemnation. But more importantly, they also demand action on your part.

Mississauga Parks By-Law 186-05 forbids the use of “sound amplifying equipment” as well as “riotous, boisterous, violent, threatening, or illegal activity, or use [of] profane or abusive language” on City property.

Palestine House and its leadership have now twice blatantly violated these rules. It is time to take back Celebration Square from those who would bully other communities and incite violence.

We call on you to take the following action to enforce Mississauga’s By-Laws:

1. Publicly condemn the actions of the protesters on July 22 and Nov. 4 as inconsistent with Mississauga’s status as a tolerant, diverse city;

2. Impose fines on Palestine House and its leadership for twice violating the rules of conduct at Celebration Square;

3. Prevent Palestine House from taking advantage of City property until it commits to refraining from threatening members of other communities and inciting children toward violence.