A Message from Our Chair of the Board on Rosh Hashanah 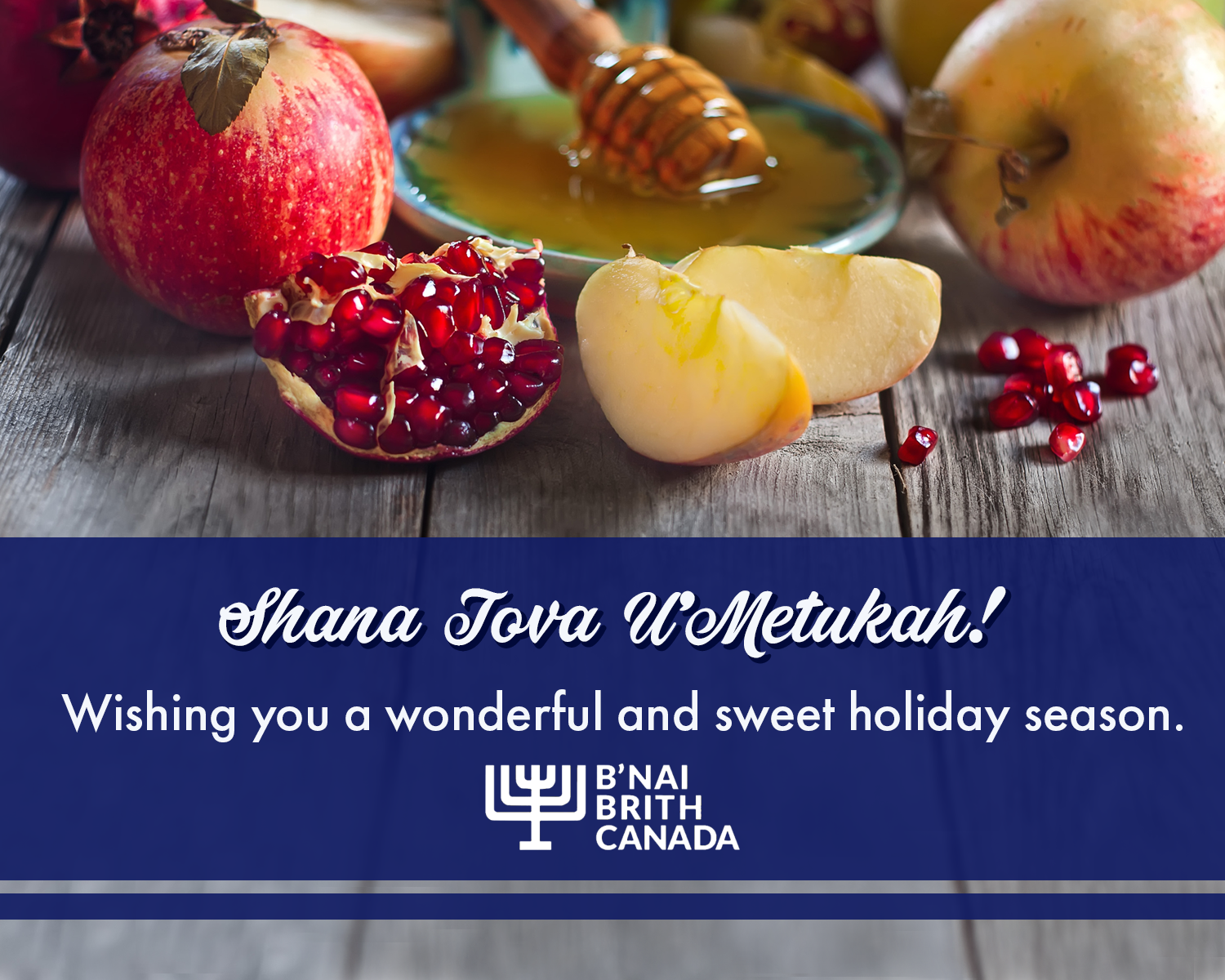 On Sunday, as Jews around the world usher in the year 5779, we remember the obstacles we’ve faced in our tumultuous history – and how far we’ve come as a people.

We remember the stories of our forefathers, stories that continue to shape and define us – the Maccabean Revolt, the Jewish Exodus from Egypt, the destruction of the Second Temple – as well as our accomplishments of the past century: the establishment of the modern State of Israel and the reunification of Jerusalem, our eternal capital.
But the fight for the rights and freedoms of the indigenous Jewish people is far from over.
Today, decades after the vile, anti-Jewish hatred that plagued us in the early 20th century, Jews continue to face acts of harassment, vandalism and violence, often under the guise of “anti-Zionism.”
In Canada, we remain one of the most-targeted identity groups for hate crimes, despite the advances we’ve made as a society. We hear of the “peaceful nature” of antisemitic campaigns like the boycott, divestment and sanctions (BDS) movement or Israel Apartheid Week – while watching as they lead to direct instances of anti-Jewish hatred.
But B’nai Brith Canada does not and will not back down against those who seek the demonization, delegitimization and destruction of the Jewish state. We will continue to fight for the human rights of Canadian citizens and use everything at our disposal to identify and expose the purveyors of racism, antisemitism and discrimination.

With your support, we will continue to aggressively defend our community. Whether it’s attempts at anti-Israel lawfare, rallies meant to intimidate us, or actions that glorify terrorism, violence and racism, B’nai Brith will be there, leading the fight for equality, justice and human rights, and standing up for Canada’s grassroots Jewish community.

We are the country’s oldest independent and self-funded Jewish organization and operate exclusively on donations from people who care – people just like you!

Wishing you a Shana Tova U’metukah. Thank you.