17 Reasons to Love Israel on its 71st Birthday 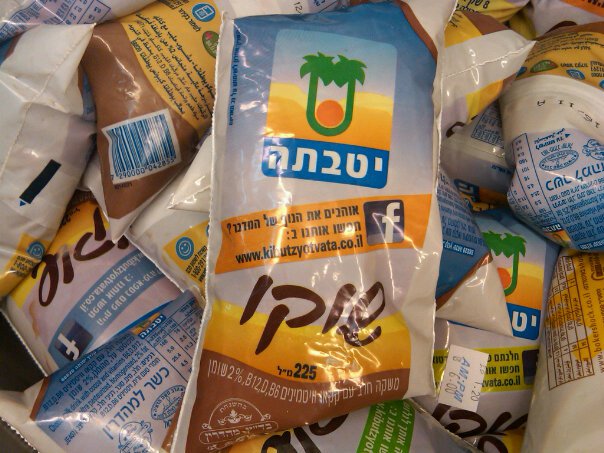 TORONTO – As Israel celebrates its 71st birthday, it continues to give Israeli civilians, and the world, much to be proud of. While coming up with 71 reasons to love the Jewish State would be an easy task, we decided to invert the number – because nobody has that much time on their hands.

Here are 17 things to love about Israel on her 71st birthday.

17. Food stands at every corner. Israels are fantastic at making falafel, shawarma and anything on a grill. If you're a vegetarian and not in the mood for chickpeas, try sabich!

16. Everybody treats you like family. In most places, riders on buses and trains typically keep to themselves. In Israel, everyone feels comfortable just talking to (or politely yelling at) you even if they have never met you.

15. It’s totally normal to hitchhike. In many areas in Israel, if you stick out you thumb while next to the road, you’ll find a car pulled up next to you within minutes.

13. History is literally everywhere! From the City of David in the Old City of Jerusalem to Mount Masada in the Judean Desert, almost every inch of this small country is rich with history! 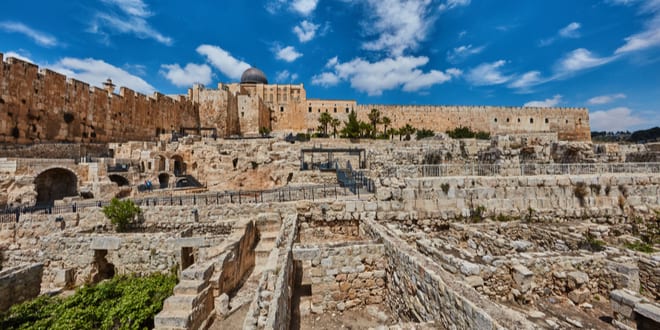 Fun fact: Israel is the only country in the world to have revived an ancient language that was unspoken for thousands of years and establish it as its national language.

12. Innovation! Drip irrigation, startups like Waze, Fiverr, Wix, and MobilEye, the presence of corporations like Intel, Google, and Apple.... There's a reason Israel is known as “Silicon Wadi” and/or “Startup Nation.”

11. Religious Tolerance. Everyone always thinks first about the Western Wall or Temple Mount, but what about the Church of the Holy Sepulchre, the Baha’i World Temple, or Haram al-Sharif? Almost every major religion has a home in Israel.

10. The roles for of Women in civil society. In Israel, women are required to participate in a year of national service, either through volunteerism or military service, just like men. When Golda Meir was elected, she became the third female to be elected Prime Minister of a sovereign state. Simply put, no other country in the Middle East has a similar record when it comes to women's rights.

9. Israel protects its minorities. Israel is one of the few countries in the region with robust laws prohibiting discrimination against minorities and identifiable groups.

8. Everyone in Israel votes! In Israel, every civilian over the age of 18, regardless of background, is able to vote. That is why in the previous parliament, the third-largest party was a predominantly Arab party. It is also why every background is represented, whether they are Muslim, Jewish, or Christian. There is also a prominent Arab member of Israel’s Supreme Court. 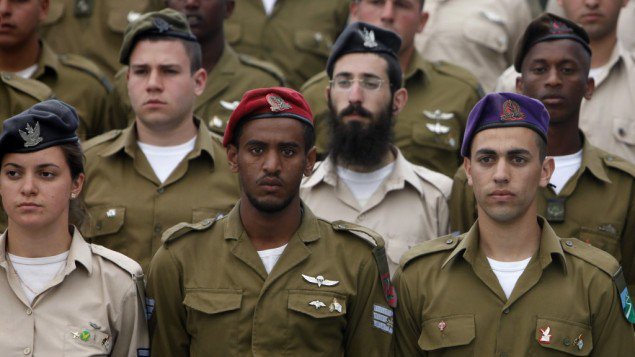 Diversity in the IDF

7. Geography. Israel is a pretty small country, but it has enough room for sandy beaches (137 of them!) in its south, rolling hills in the middle, and mountainous terrain (which is great for skiing) to the north. That doesn’t even account for the big urban, sky-scraping metropolises in Jerusalem, Tel Aviv and Haifa.

6. Environmentally friendly! Israel is doing everything to become an environmental leader. This includes major investments in solar energy and other renewables, as well as significant investments in carbon reduction initiatives. Fun fact: Israel was the only country to begin the 21st century with a net increase in their tree population. Second fun fact: Israel is also the world's vegan capital.

5. Floating on water. Israel’s Dead Sea (the lowest point in the world) has a salt density that allows one to float right on top of the water. Because of this, people enjoy covering themselves in the therapeutic salts and relaxing while floating on the waters of the Dead Sea.

4. Medical advances. Thanks to Israel’s vibrant medical research industry, the world has new medicines for many illnesses, from Parkinson’s to cancer. The world can also thank Israeli technology for the development of heart tissue regeneration.

3. Israel is tied with Japan, and second in the OECD with a college education rate of 46 per cent among its 25-64 year-olds. This is far higher than the average of 32 per cent.

2. Israeli money has braille on its currency! This one is unusual but where else do bank notes have markings that allow the blind to identify them? 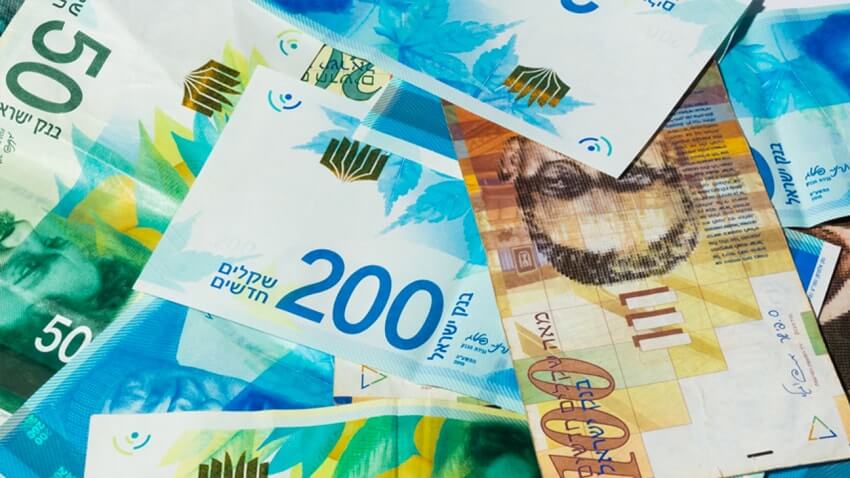 1. It makes you live longer. Okay, this is probably a bit of a stretch, but Israel has the eighth-longest life expectancy in the world, at 82 years old. This is more than the life expectancies in the U.S., U.K., and Germany.