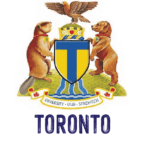 Where the Candidates Stand

TORONTO MAYORALTY ELECTION – OCTOBER 24, 2022
The Greater Toronto Area is home to nearly half of Canada’s Jewish population, with a large portion of those living within the City of Toronto city limits.
To aid Jewish voters make a more informed choice, B’nai Brith has for the last number of election cycles surveyed Mayoralty candidates on issues of interest to Jewish voters and circulated their responses to the community.
Given the sheer number of candidates, 31 for the coming October 24 Mayoralty vote, B’nai Brith used the same metric as it has for past federal provincial and major municipal elections, only contacting candidates polling 7.5% or above in opinion polling.
There were only two candidates who met that parameter, John Tory, the incumbent, and Gil Penalosa.
B’nai Brith received a response from candidate John Tory in the form of a video.
A survey sent to candidate Gil Penalosa appears to have been misdirected. We urge readers to examine candidate Penalosa’s platform which can be accessed through the following link:
https://www.gilformayor.ca/
Mr. Tory’s video can be viewed here. 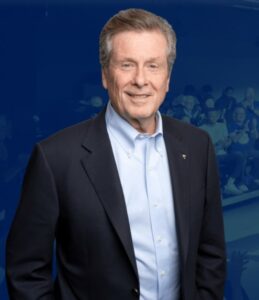 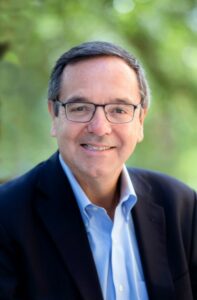 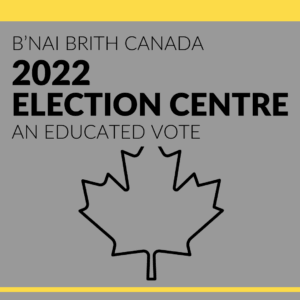 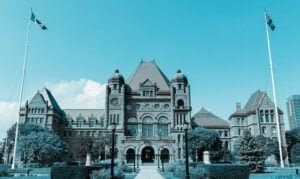 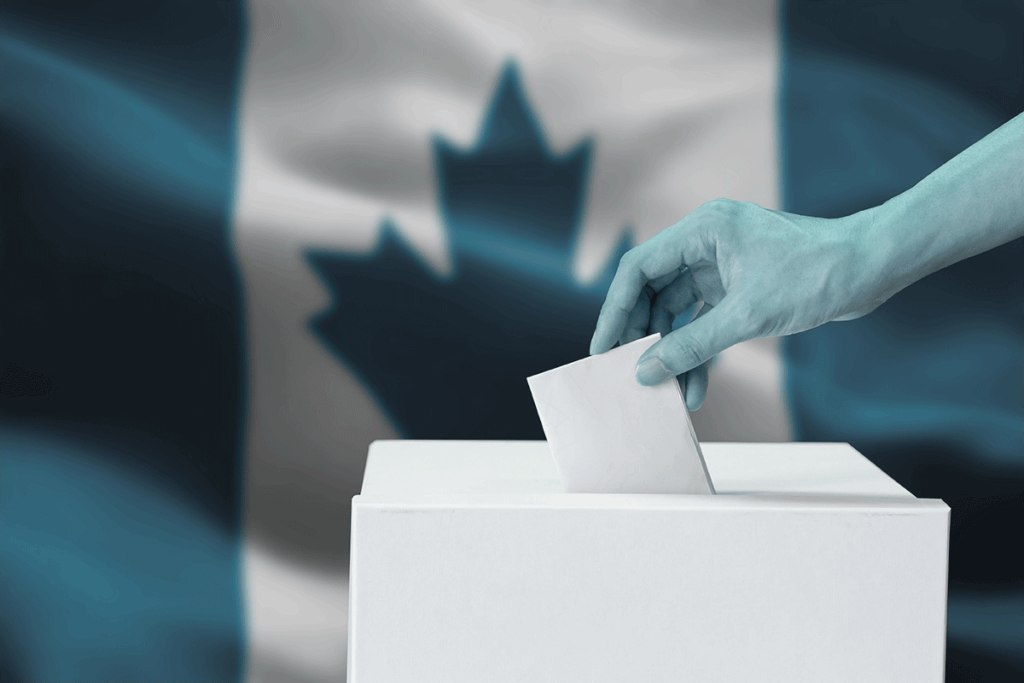 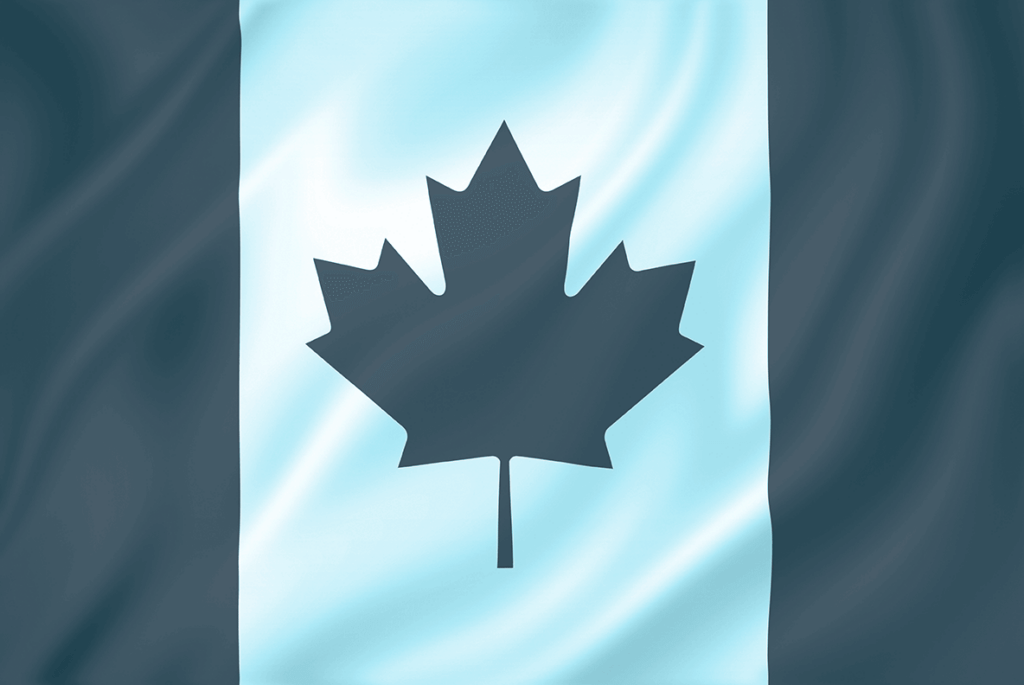