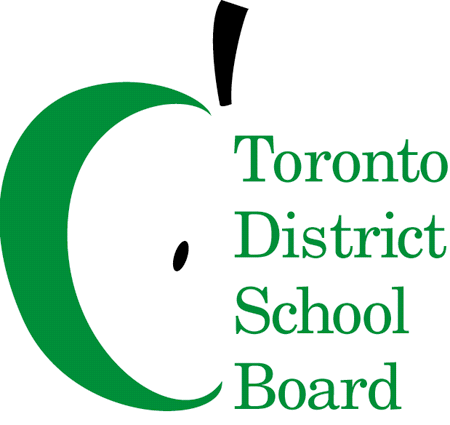 TORONTO - Just a few hours after concerns were raised by B'nai Brith Canada, the Toronto District School Board (TDSB) has pledged to replace its definition of Islamophobia and recall all copies of its Islamic Heritage Month Resource Guidebook until the changes are complete.

Earlier on Oct. 2, B'nai Brith Canada had expressed alarm at an overly broad definition of Islamophobia, which purported to include any "dislike" of "Islamic politics or culture". A TDSB representative told B'nai Brith that this definition was included in the Guidebook "in error".

The former TDSB definition raised the spectre of punishment for students or teachers who display "dislike" toward the persecution of LGTBQ people in the Islamic Republic of Iran, harsh restrictions on women in Saudi Arabia, and Palestinian terrorism against Israelis, all of which are examples of "Islamic politics."

“We thank the TDSB for acting swiftly to correct this serious problem,” said Michael Mostyn, Chief Executive Officer of B’nai Brith Canada. “The definition of Islamophobia initially presented by the TDSB was clearly inappropriate, and we look forward to seeing a proper definition presented to Toronto students.

“We are proud to advocate on behalf of Canada's grassroots Jewish community, as well as Canadians from all backgrounds who stand up for human rights and democracy."

In March of 2017, the House of Commons passed parliamentary motion M-103, condemning Islamophobia, as well as all forms of systemic racism. B'nai Brith will give its input on M-103 before a parliamentary committee on October 18.

Toronto Toronto District School Board TDSB Islamic Heritage Month Resource Guidebook Islamophobia
Published : Oct 02, 2017
Do you like this post?
Tweet
Have you experienced antisemitism, racism or discrimination? Report an Incident