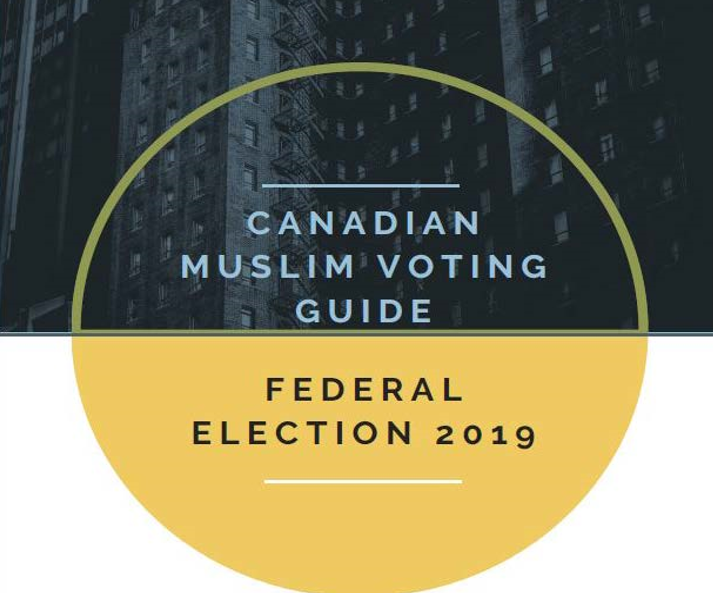 TORONTO – B’nai Brith Canada is deeply concerned after learning that a federal grant was used to produce a guide instructing Canadian Muslims on how to vote in last Monday's national election. 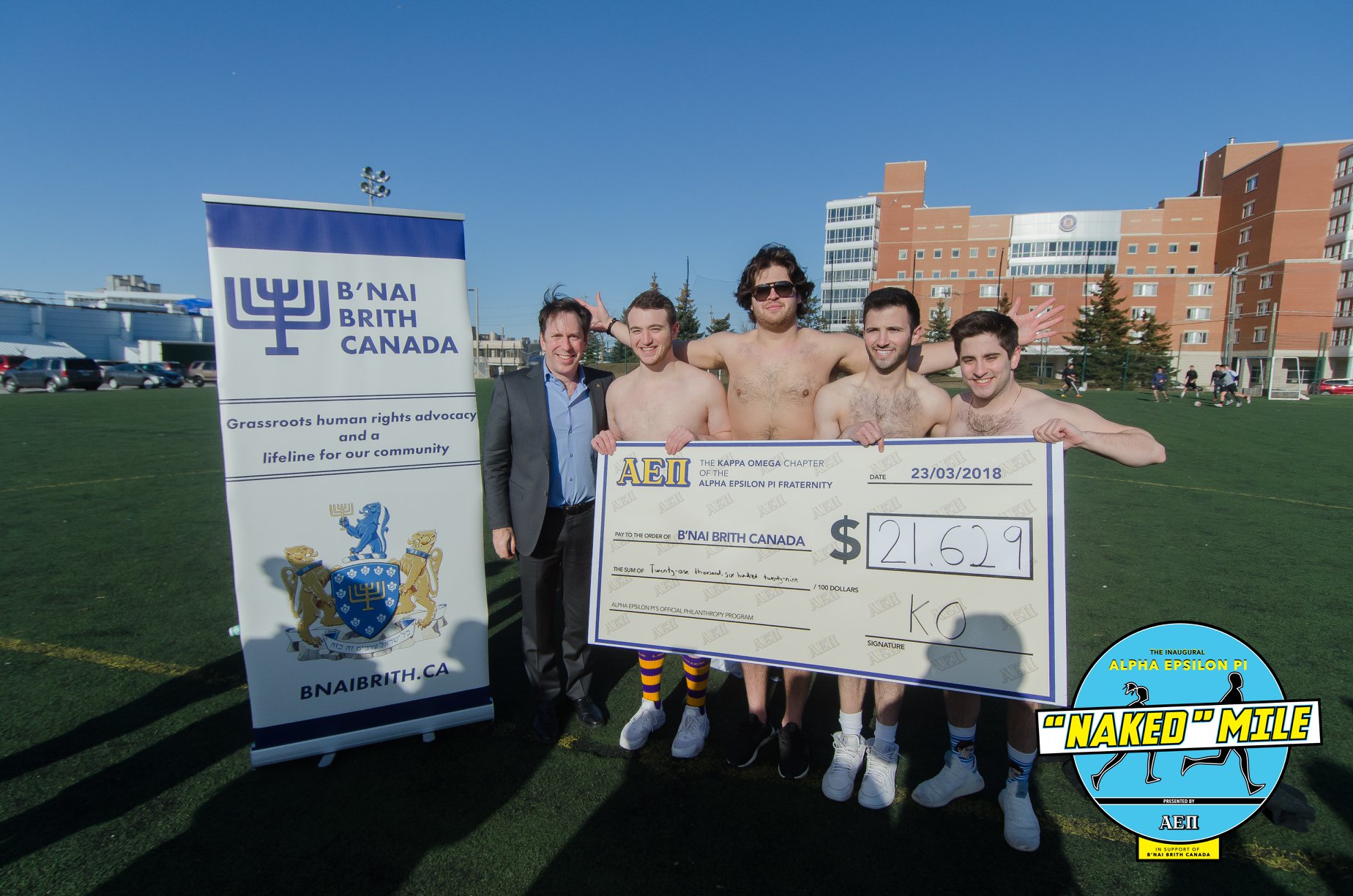 WATERLOO, Ont. – It was a sunny yet cold afternoon last Friday, March 23 at Wilfrid Laurier University, but that didn’t stop members of the Laurier chapter of Alpha Epsilon Pi (AEPi) from participating in a “Naked Mile” run in support of the country's oldest independent and self-funded Jewish organization: B’nai Brith Canada.