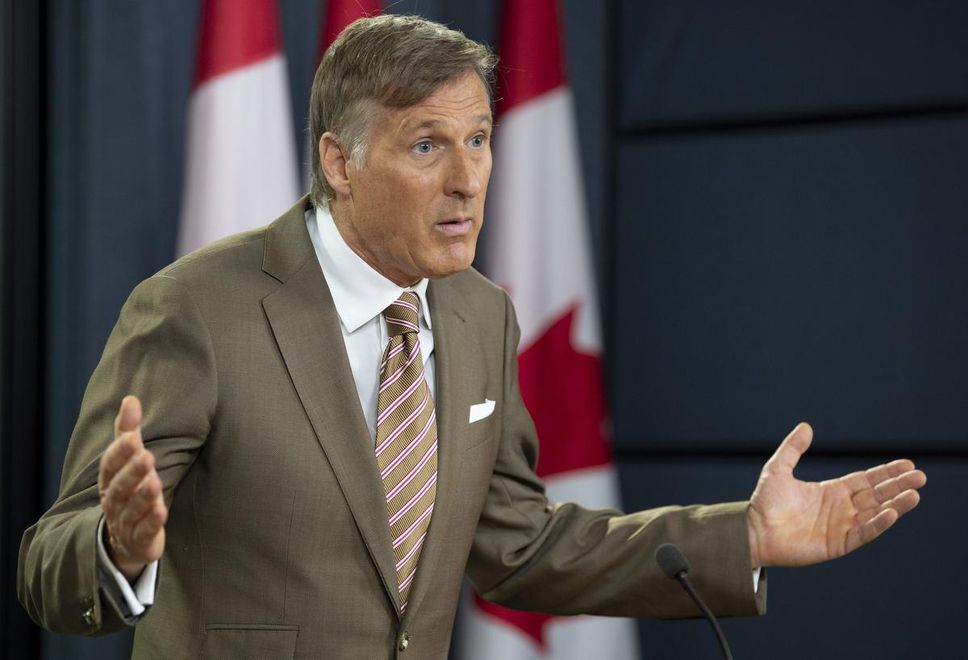 MONTREAL – Maxime Bernier has brought his credibility into question after his recent efforts to dismiss a B'nai Brith Canada revelation that his top advisor defended Nazi sympathizers and promoted conspiracy theories, among other things. 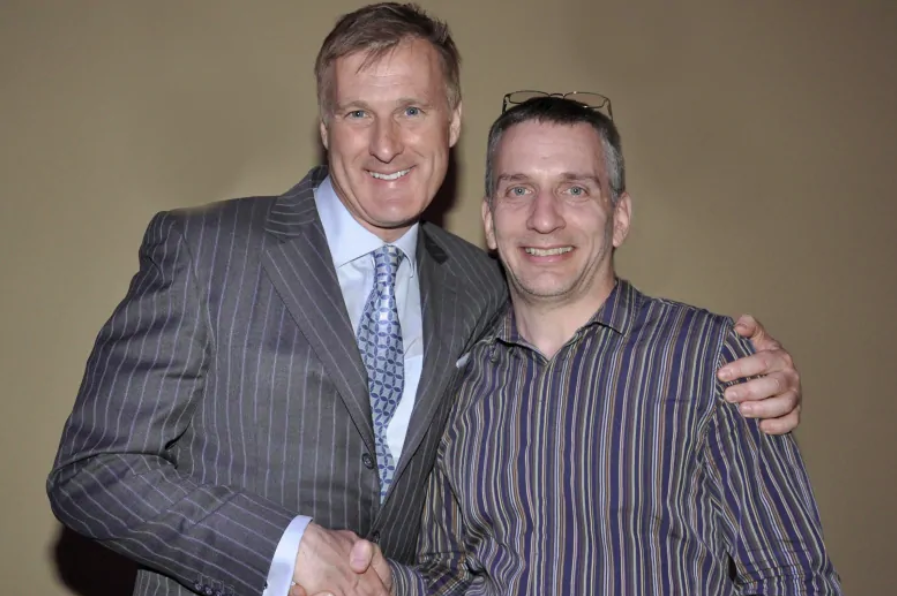 MONTREAL – The Canadian government is a “mafia” cartel.