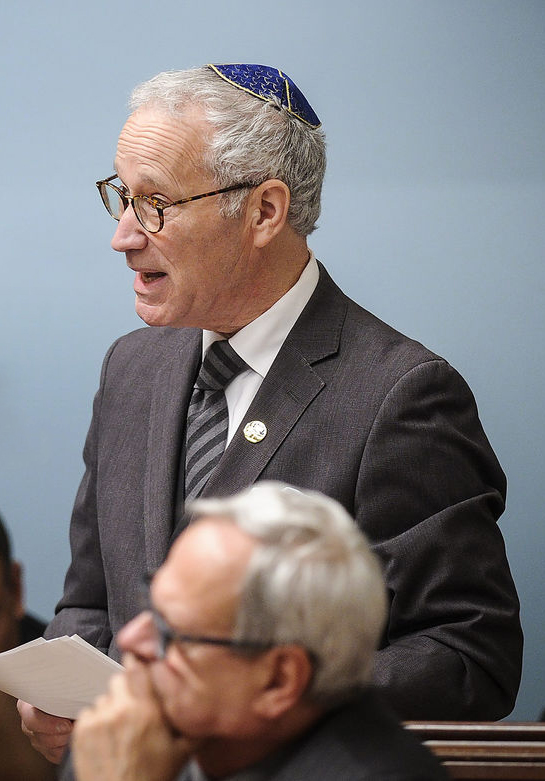 Who Will Win in the PQ Leadership Race? Cloutier or Lisée?

If a provincial election were held today in Quebec, Premier Philippe Couillard’s Liberals would likely be back in office with another majority government.