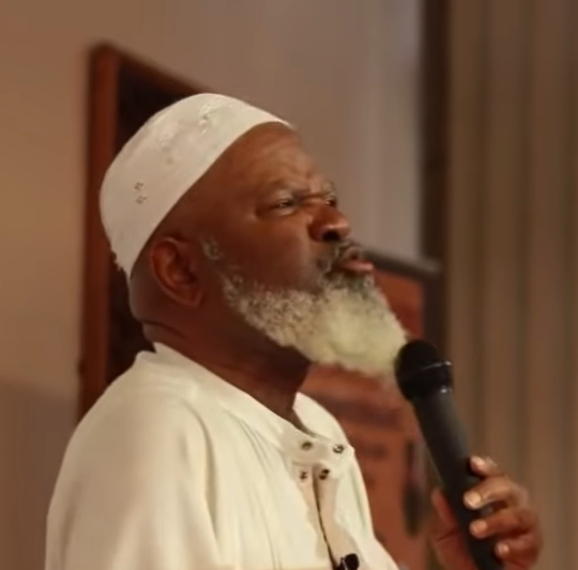 Siraj Wahhaj, named as an unindicted co-conspirator in the 1993 World Trade Center bombing, is scheduled to speak this week at an Islamic conference in Toronto (YouTube) 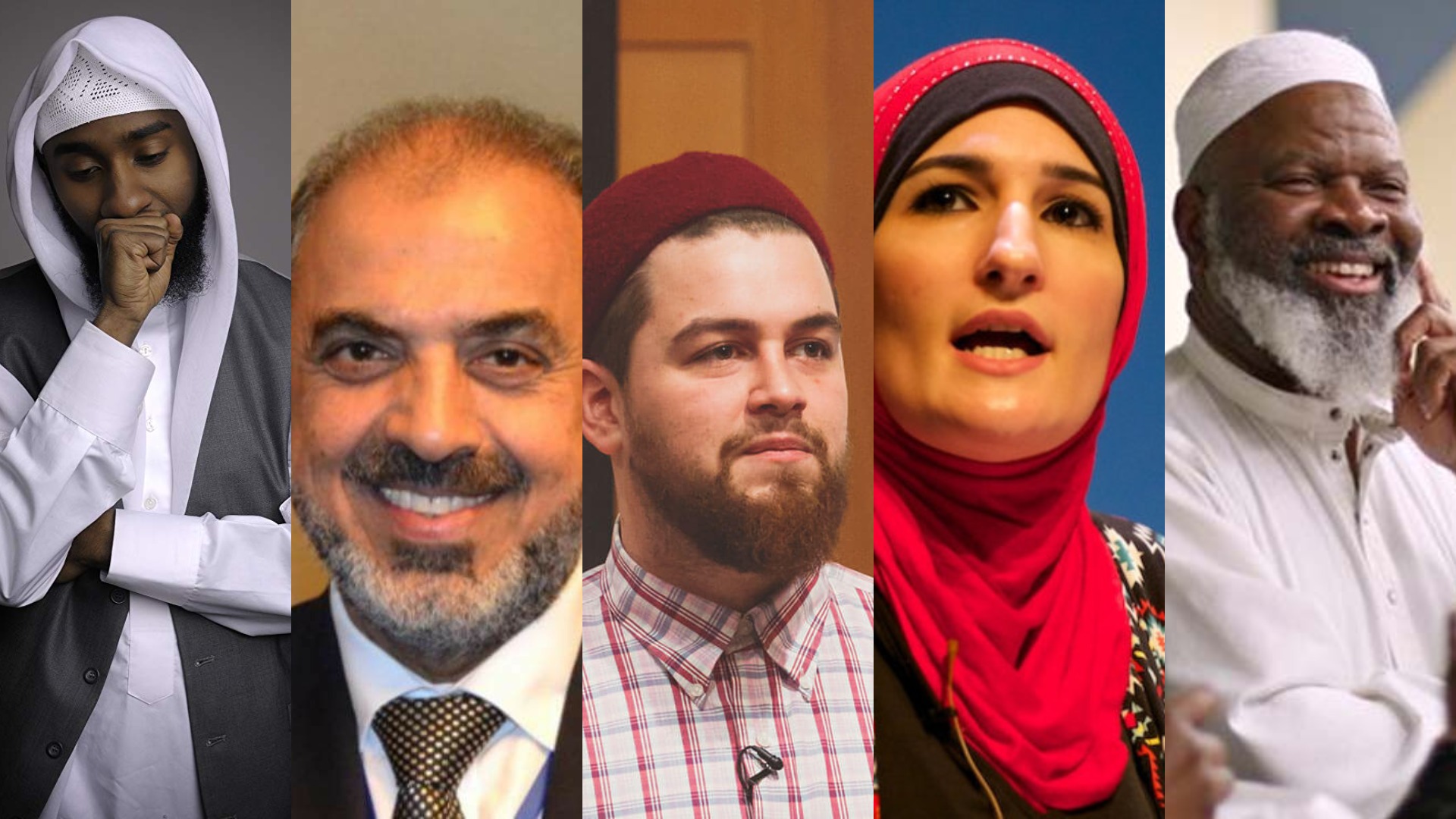