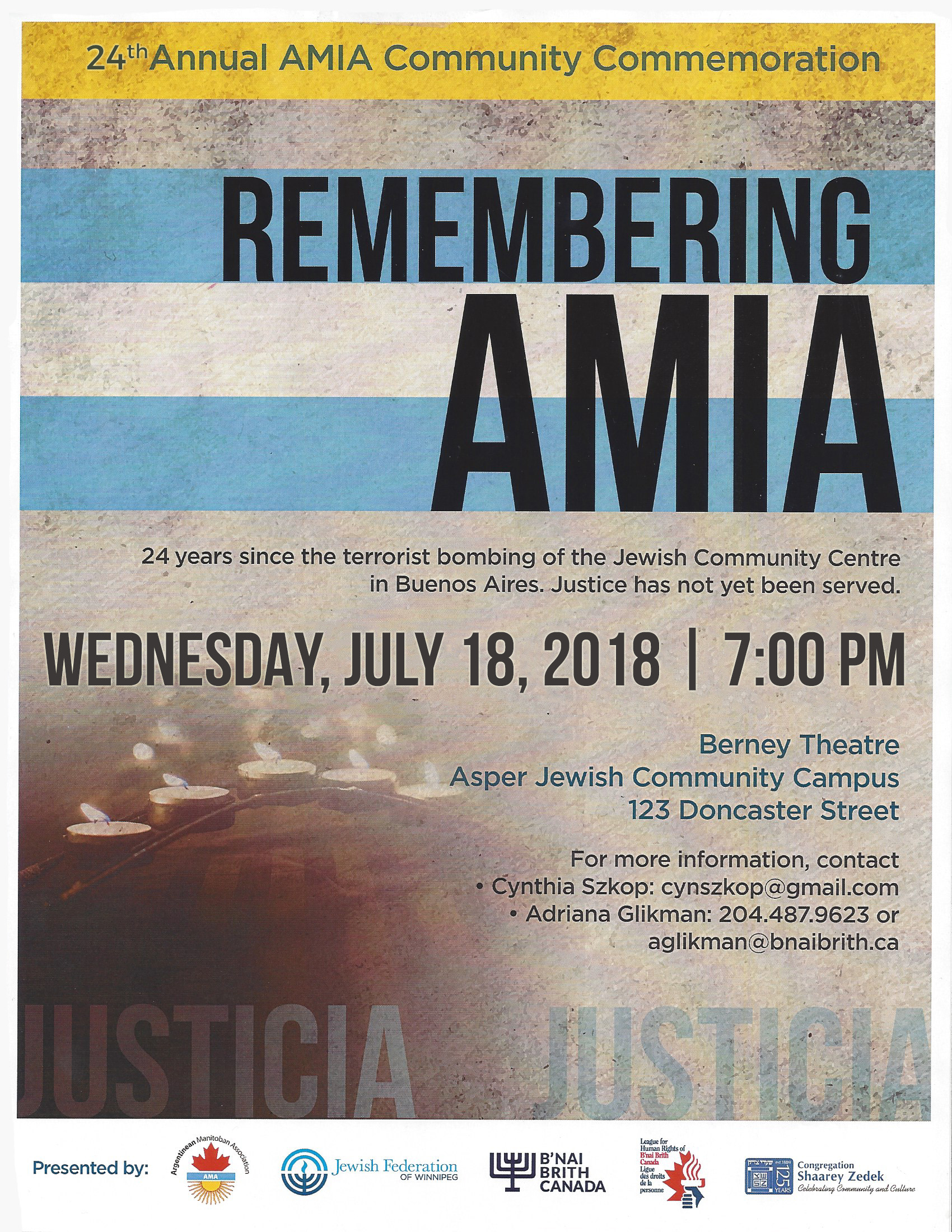 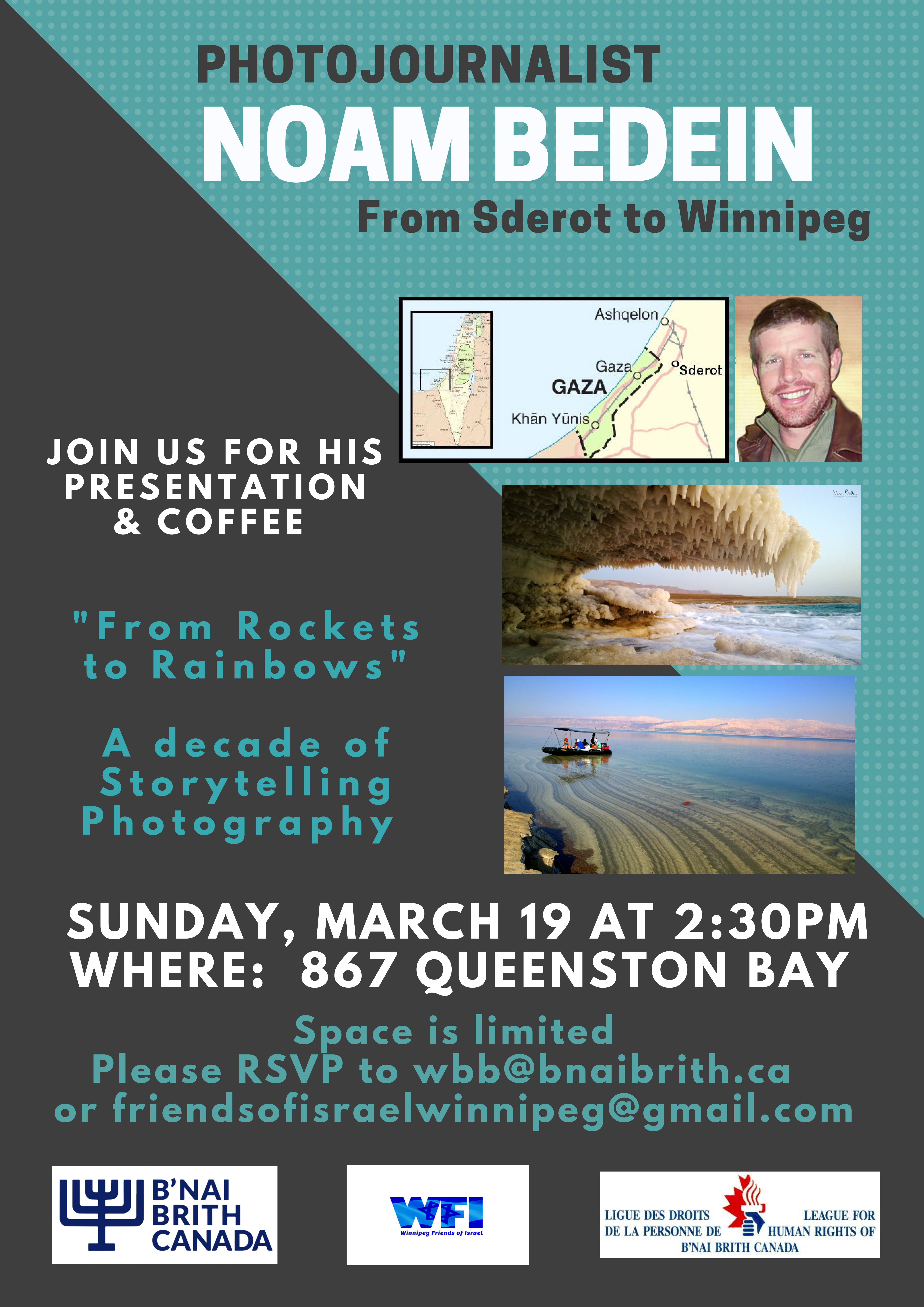 B'nai Brith Canada is proud to host photojournalist, lecturer and media advocate Noam Bedein from Israel for a series of presentations on Sunday, March 19, 2017 in the city of Winnipeg.