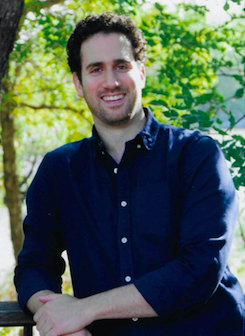 TORONTO – B’nai Brith Canada is pleased to announce the appointment of Ran Ukashi to the position of National Director of the League for Human Rights. 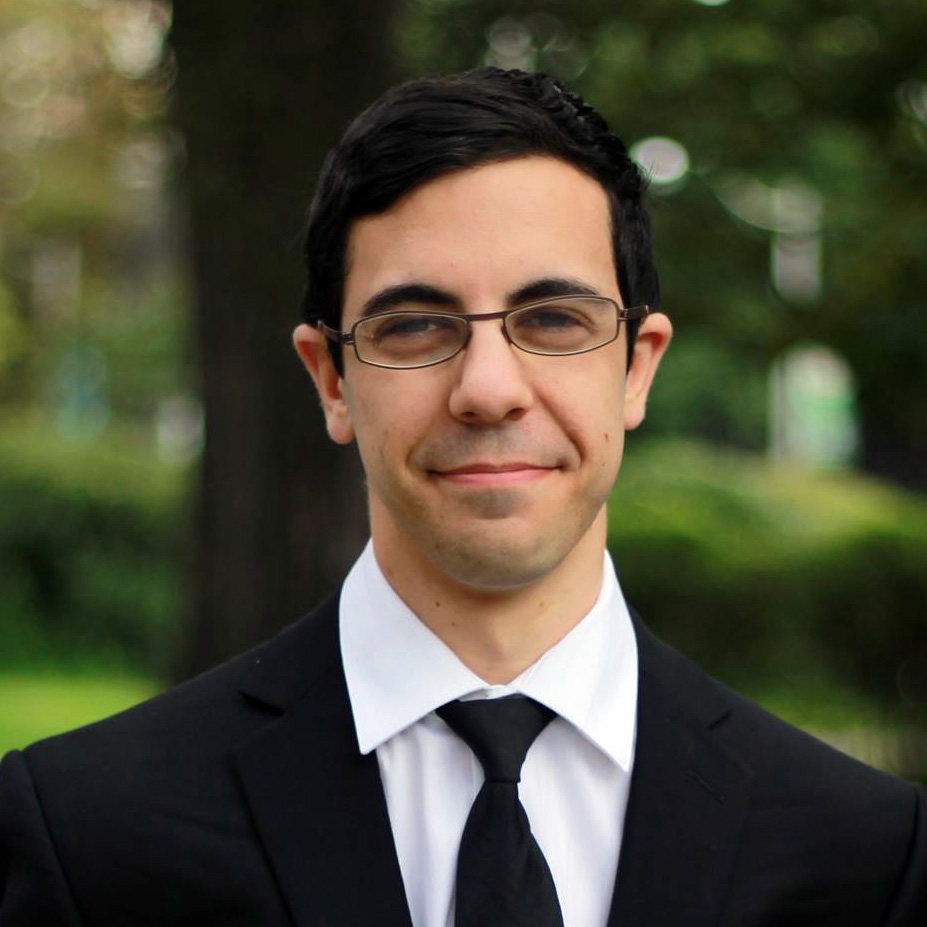 B'nai Brith Canada's League for Human Rights hosted a conference call on Tuesday, Dec. 20 featuring B'nai Birth Canada's Campus Advocacy Coordinator Aidan Fishman, who briefed League volunteers and members (including both students and professors) on the situation of antisemitism on Canadian campuses and B'nai Brith's role in fighting against it.