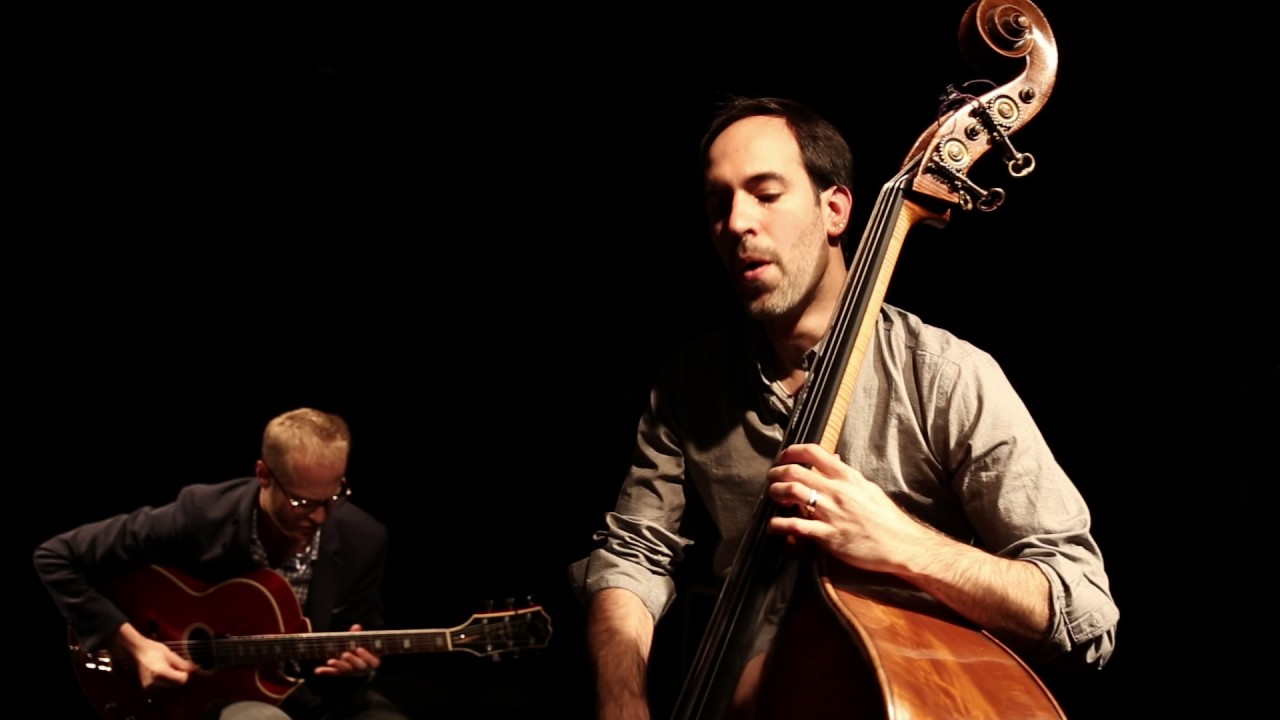 OTTAWA – B’nai Brith Canada is commending the Ottawa Jazz Festival for standing up to the anti-Israel boycott, divestment and sanctions (BDS) movement, which wrongfully singles out the Jewish state.

The festival, which runs this year from June 21 to July 1, has been met with criticism for featuring Israeli artists, including the Rotem Sivan Trio, in its lineup and for highlighting support from the Embassy of Israel.

“I'm boycotting @OttawaJazz and its celebration of the State of Israel,” wrote one user. “We must not allow Israel's culture achievements to obscure the fact that Israeli society has been built by the displacement of Palestinians, and their continued suffering.”

Anti-Israel organizations like Independent Jewish Voices-Canada and CJPME (Canadians for Justice and Peace in the Middle East) also condemned the festival.

However, organizers rightly ignored these shrill voices and the festival went ahead as planned.

The Embassy of Israel in Canada is listed as a sponsor, with its insignia alongside the Israel at 70 logo, which commemorates the 70th anniversary of Israel’s independence.

Several other embassies are also listed as sponsors of the festival, including those of Austria, Sweden and Finland, but did not prompt a similar outcry.

According to the Memorandum of Understanding of the Canada-Israel Strategic Partnership, cultural exchanges such as these support ties between the two countries and promotes awareness of their unique cultural heritages.

Catherine O’Grady, the festival’s executive director, told the Ottawa Citizen: “The artists we are bringing are some of the most talented jazz musicians anywhere in the world.”

“That’s what we are celebrating, it’s the art and the cultural integration that those artists bring to their own communities and to the world internationally,” she added.

O’Grady also noted that it is normal for embassies to support bringing their artists to the festival.

“The outstanding performances by Israeli artists at this year's festival were all about good jazz, which is as it should be,” said Brian Herman, Director of Government Relations for B'nai Brith Canada. “They showcase diversity and innovation by Israeli artists, just as Canada wants its talent performing around the world. That can only be to the benefit of both.”